Veda revamped itself and turned into Veda Cafe, taking only half the place as what Veda was taking recently. When you say cafe, the place looks more casual than what it looked earlier, but you can still as easily go here for a proper meal at a ‘restaurant’.

We were served a complimentary basket of papad with 3 chutneys after we placed our order, and we nibbled on that for the next few minutes. 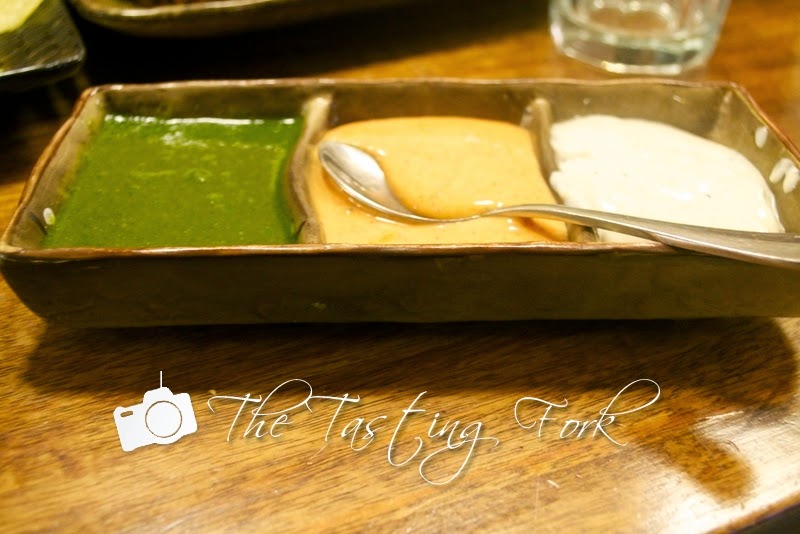 I ordered for a Non Veg Platter as that has all the basic chicken, mutton and fish appetizers in it, a Chutney Paneer Tikka and a Dahi Kebab.

The Paneer Tikka was nice but because it was hard, it ruined the impact of the marination as well, a marination was pretty decent. Flavourful, but not as much. Being the most favored appetizer at restaurants, this Paneer Tikka did nothing extraordinary for my taste buds. 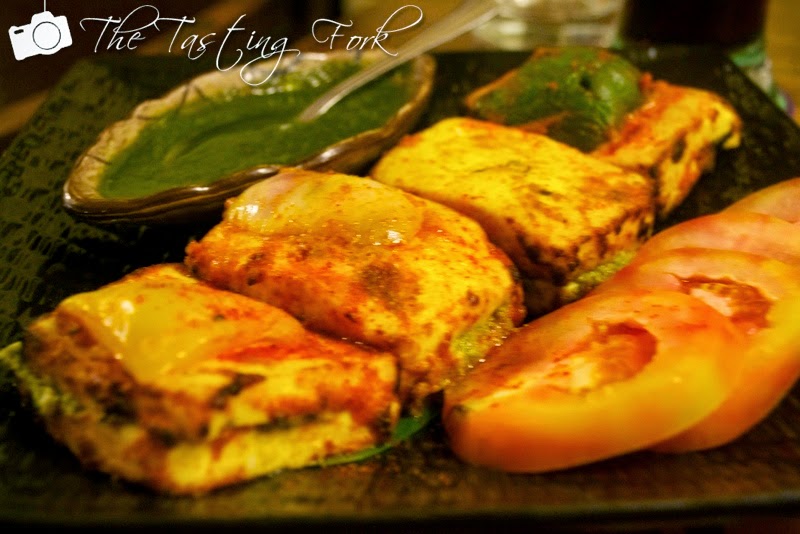 Next in line was the Dahi Kebab. Nice, soft, pan-fried dahi kebab with a filing of curd and condiments that was rather sweet than having a balance. The dahi kebab, nevertheless, was addictive! The consistency of the curd was marvelous and we wiped the plate off within no time. Very light, very soft, very yummy; only if they could decrease the sweetness of the curd in it, it would be absolutely perfect! 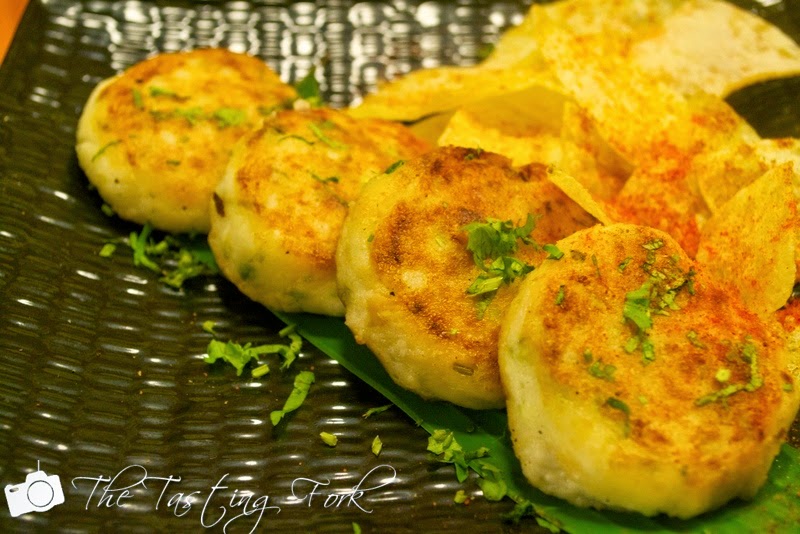 The Non Veg Kebab Platter was just very uninspiring. Apart from the Mutton Seekh Kebab and Tandoori Chicken nothing was delicious. The components of this platter were very dry, very lifeless, very flavorless. The Chicken Tikka, Chicken Seekh Kebab, Fish Tikka, just everything was very dry. 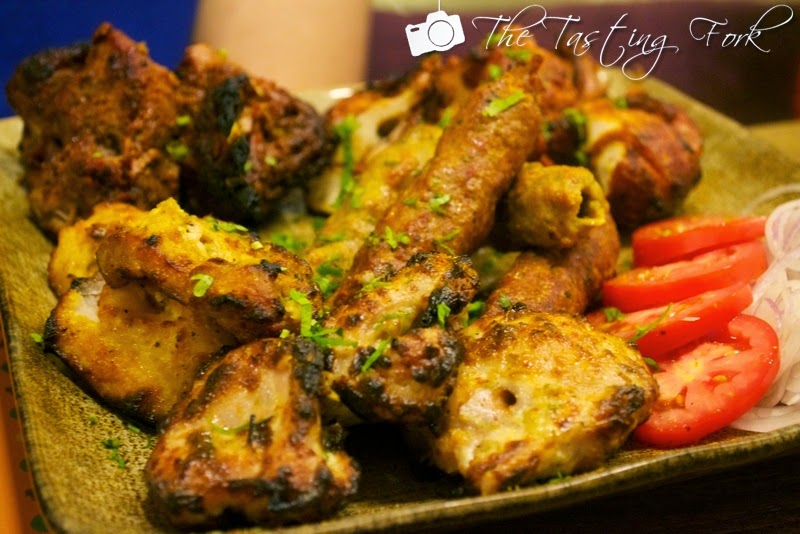 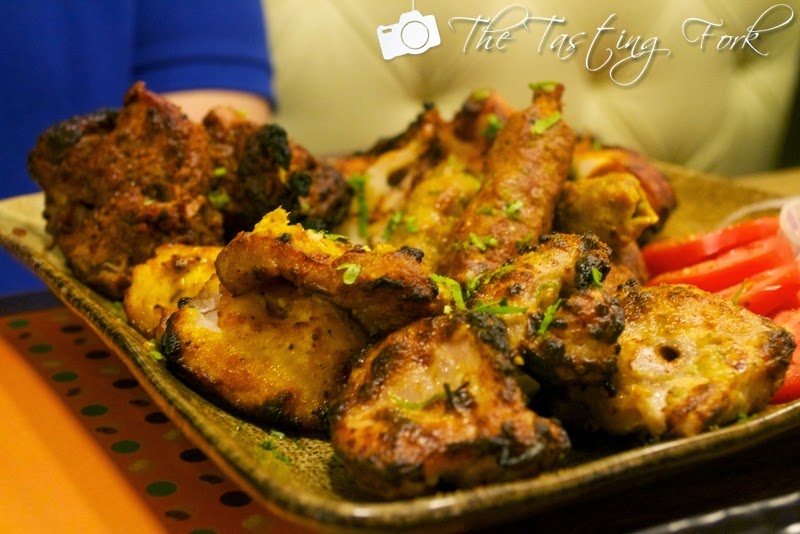 For main course we ordered for a Dal Makhni meal and a Rarha Gosht meal. The Dal Makhni, as told to the manager as well, was really bad. Guess I was having my meal at 11PM on a Saturday night so they watered down my Dal Makhni to increase the quantity of the dal for it to be served to all the customers. The manager said we not liking the Dal Makhni was possible as that’s their best item. Maybe it was my unlucky day at Veda Cafe then. 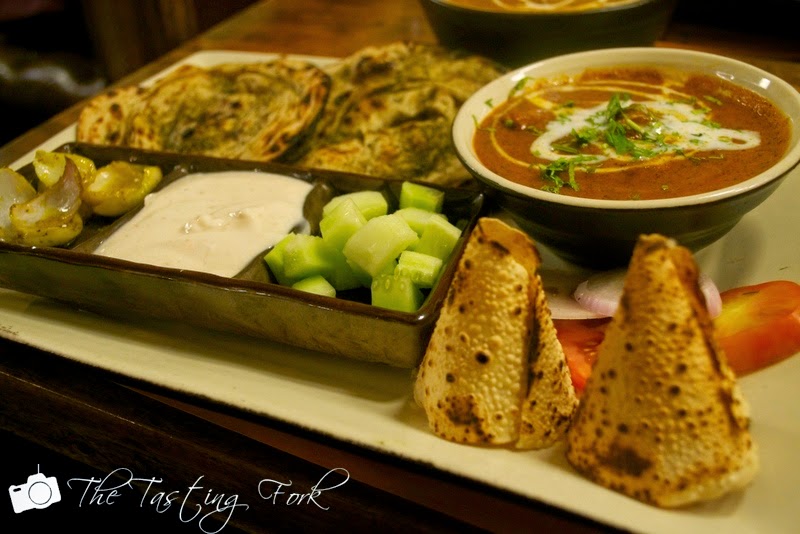 The Rarha Gosht, again, was nothing extraordinary. It was suggested to us by the manager as one of their most favored option by customers. It was definitely better than the Dal Makhni, but nothing out of this world. The flavors and stuff were there, but just not enough to make me even go “Hmm.. I like it.” 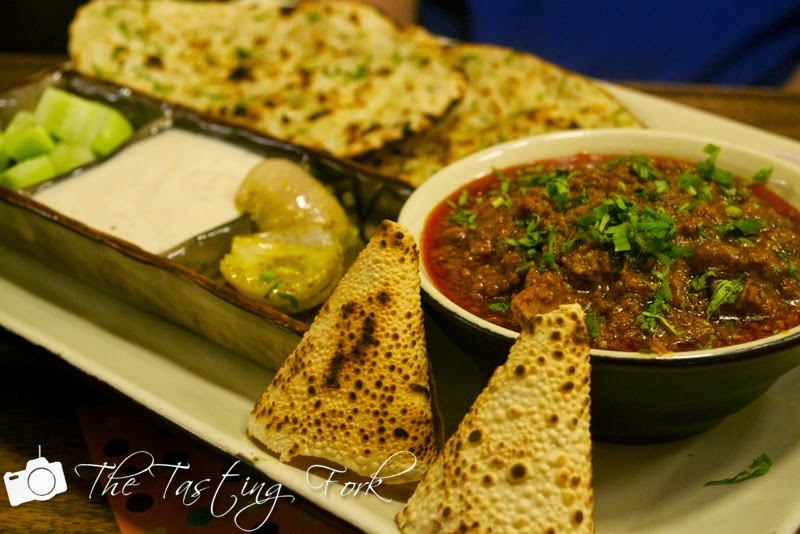 Their platter combos come with a choice of 2 breads/rice, salad, raita and the main dish. We went with Garlic Naan and Pudina Parantha, both of which were nice. 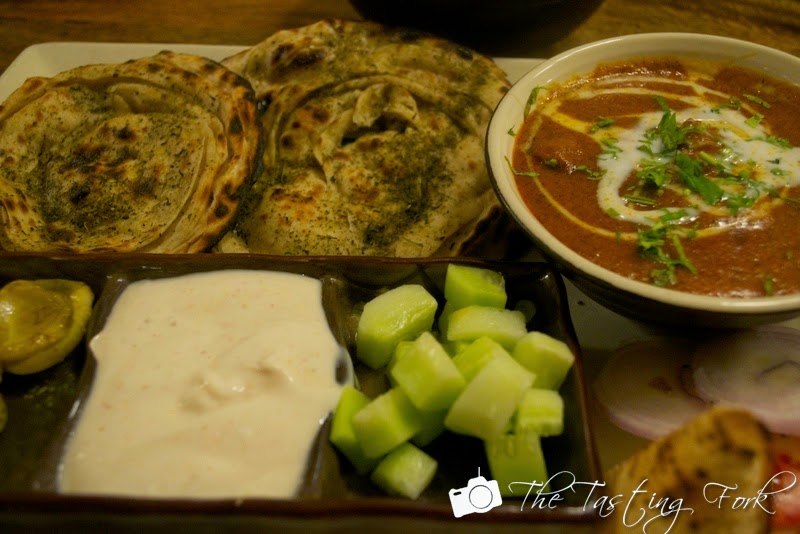 For dessert we had Jaggery Coconut ice-cream and Malai Parsi Dairy Kulfi with Rabri. Both the desserts were really nice. Just lip-smacking! Very velvety, superb texture of both the desserts, and the right amount of sweetness. A nice yummy end to the meal. 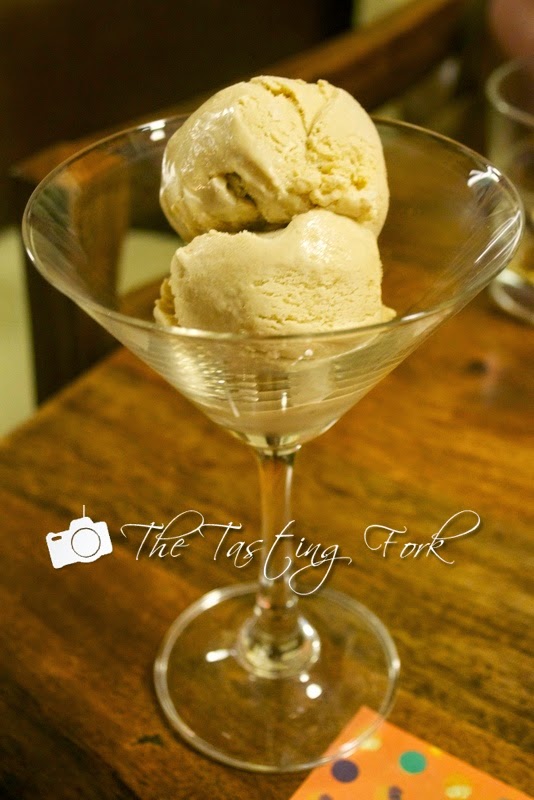 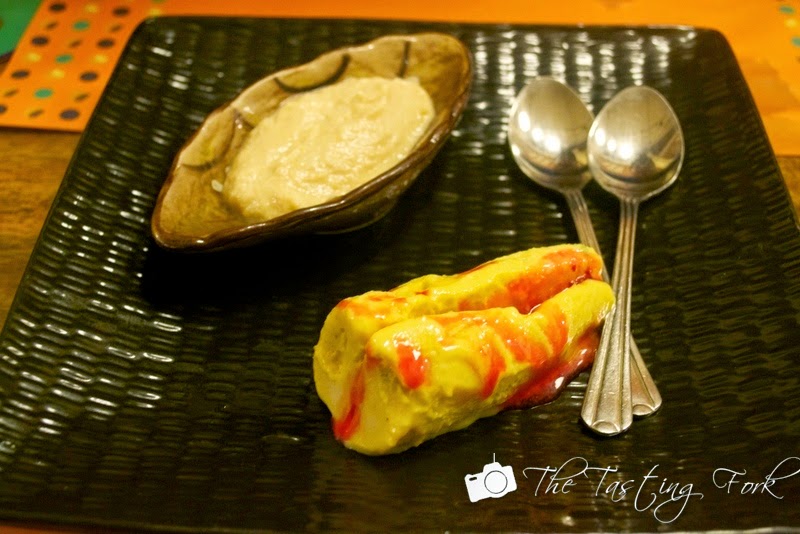 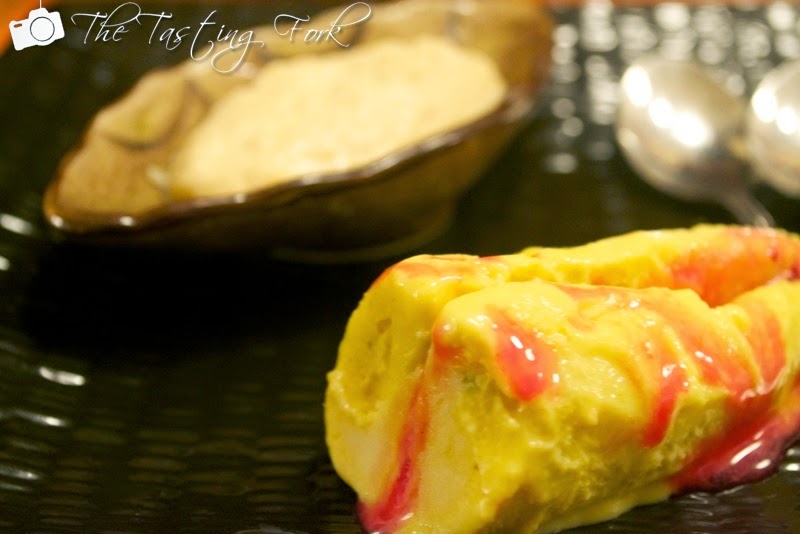 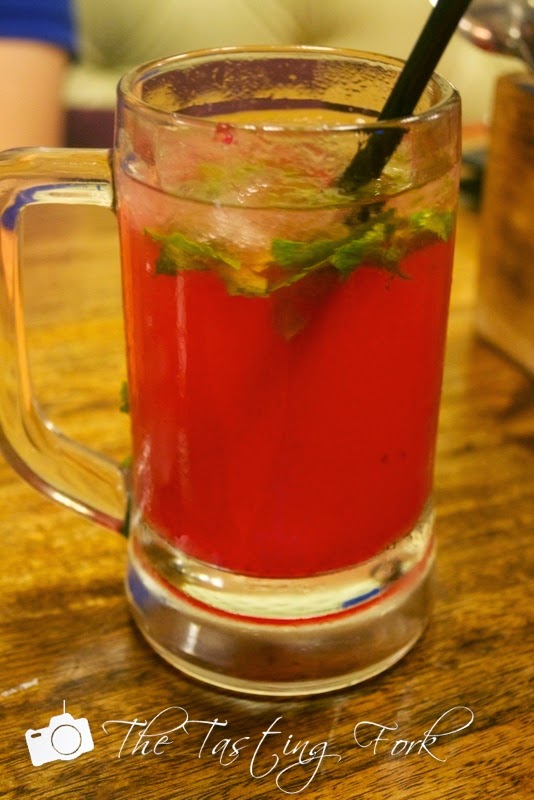 The prices are not too high, the service is prompt, and the place was bustling with people on a Saturday night.

I’ve been to Veda Cafe once before, and this is after they turned into Veda Cafe from Veda. The place served such incredible food to me then! Outstanding Grilled Chicken and Paneer Tikka, followed by Butter Chicken and Dal Makhni. I cannot stop raving about that meal! But this, this was a complete opposite experience. Nothing was ‘delicious’ per se, everything was just okay. I think I’ll need a lot of time before I visit this place again. Not anytime soon for sure.