The latest outlet of Pizza Express opened in Ambience Mall Gurgaon a week ago, and the launch happened for the media and bloggers in a fun-filled masterclass kind of way.

With a combination of tables and booths, the place looks very airy and well spaced out. The restaurant keeps in mind all age groups and has a provision where kids can customize their own pizzas. The open kitchen anway gives people a chance to see how their food is prepared and that somewhere gives every guest an assurance of the hygiene standards of any place. 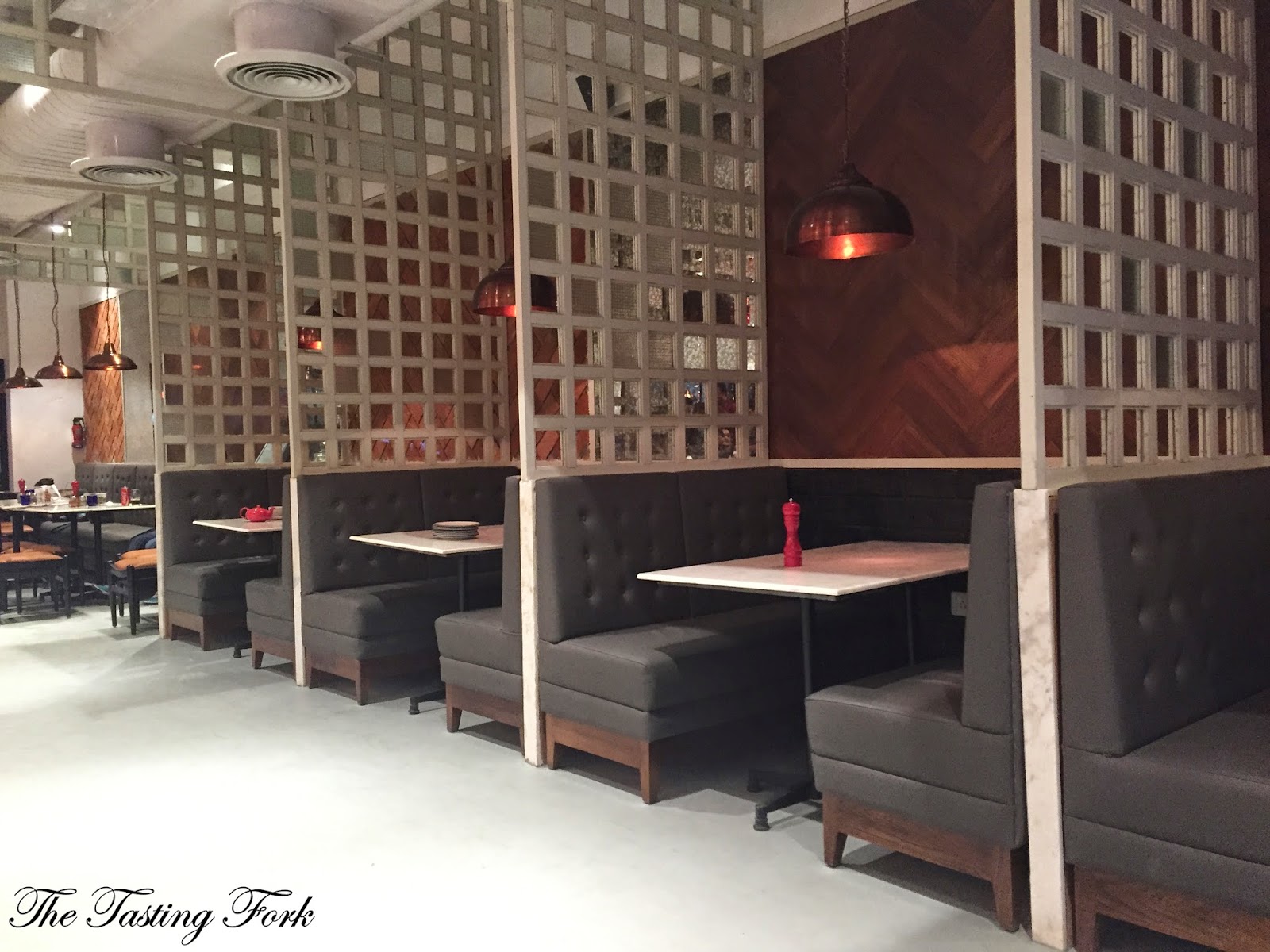 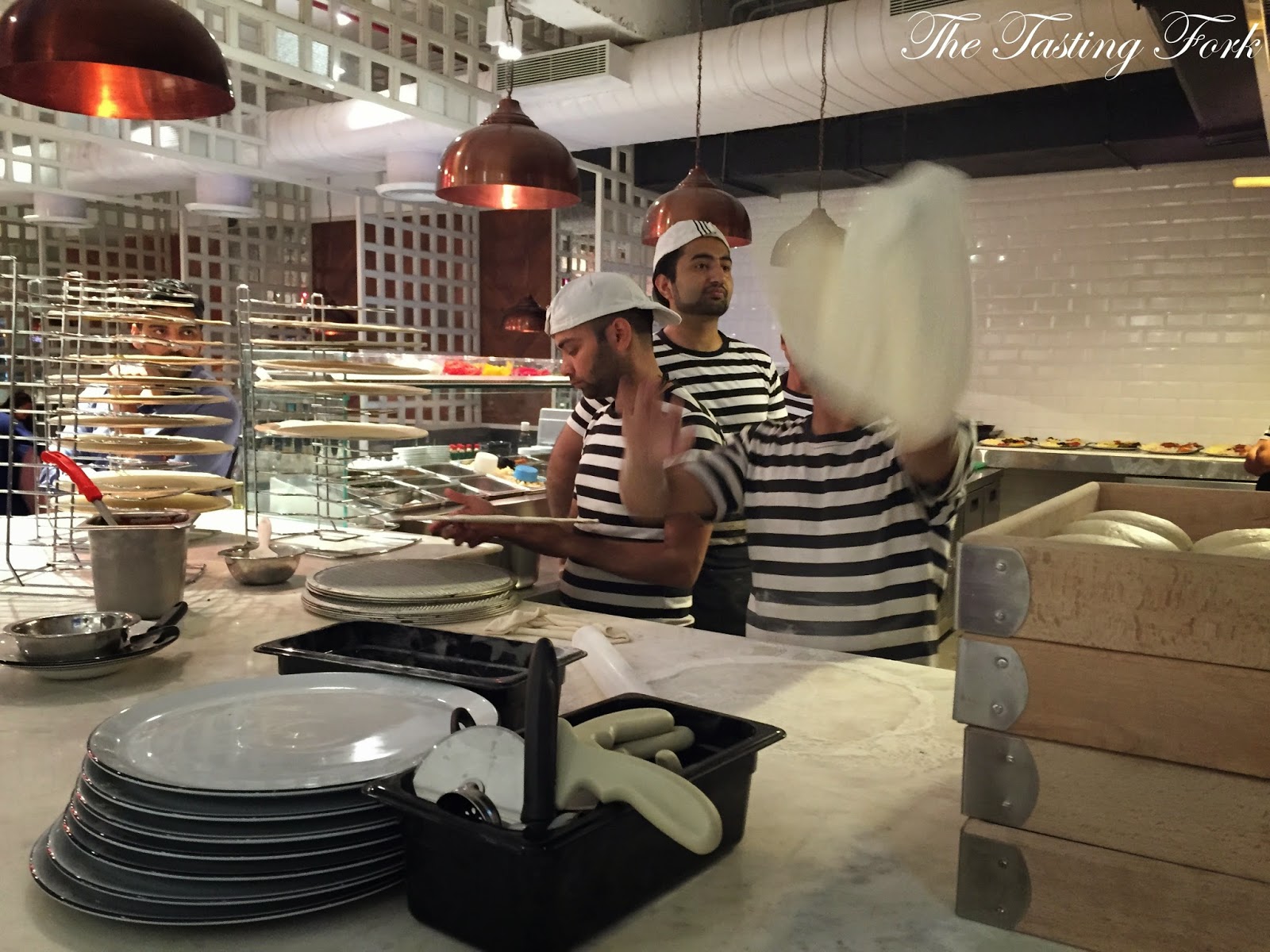 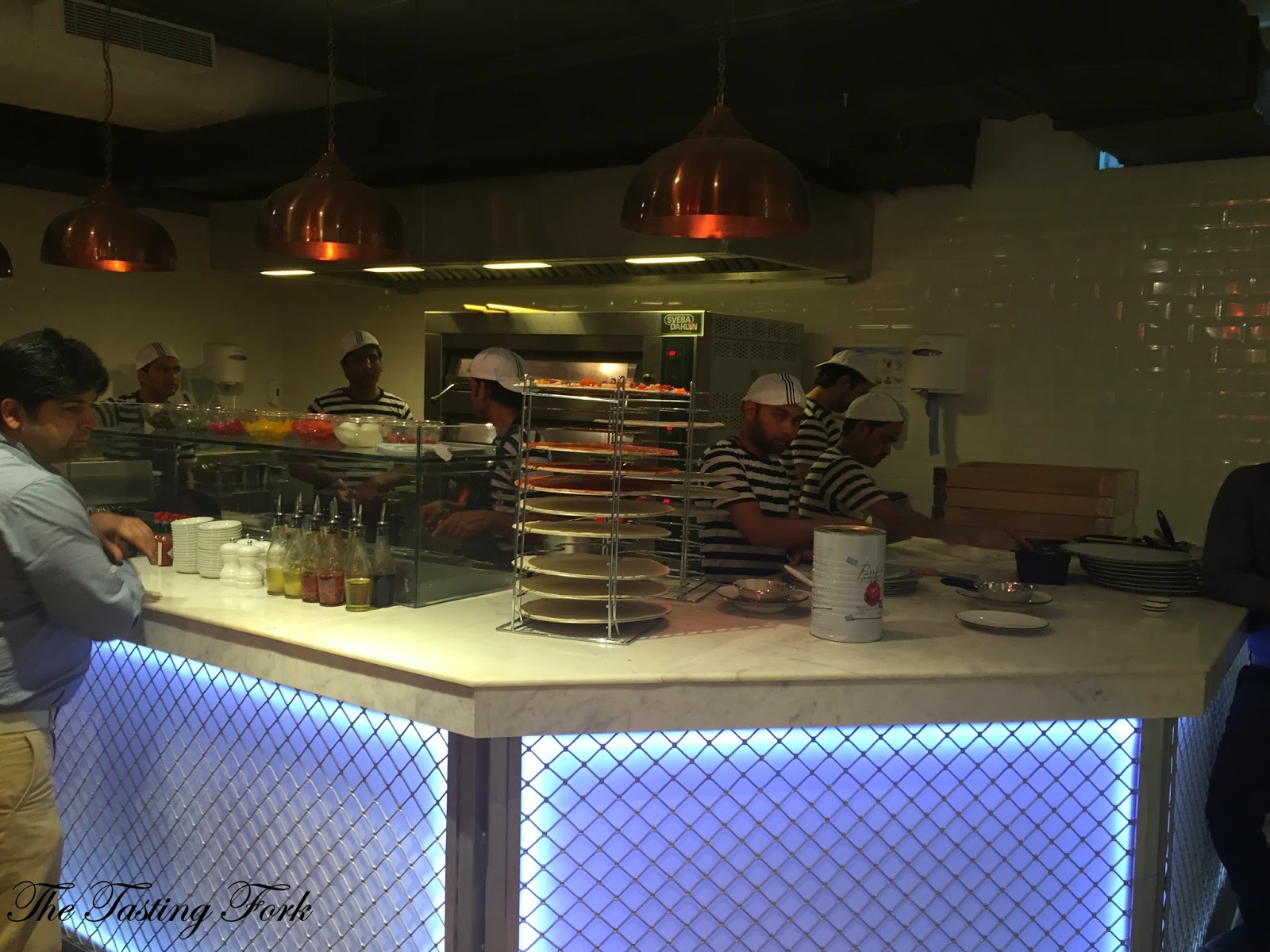 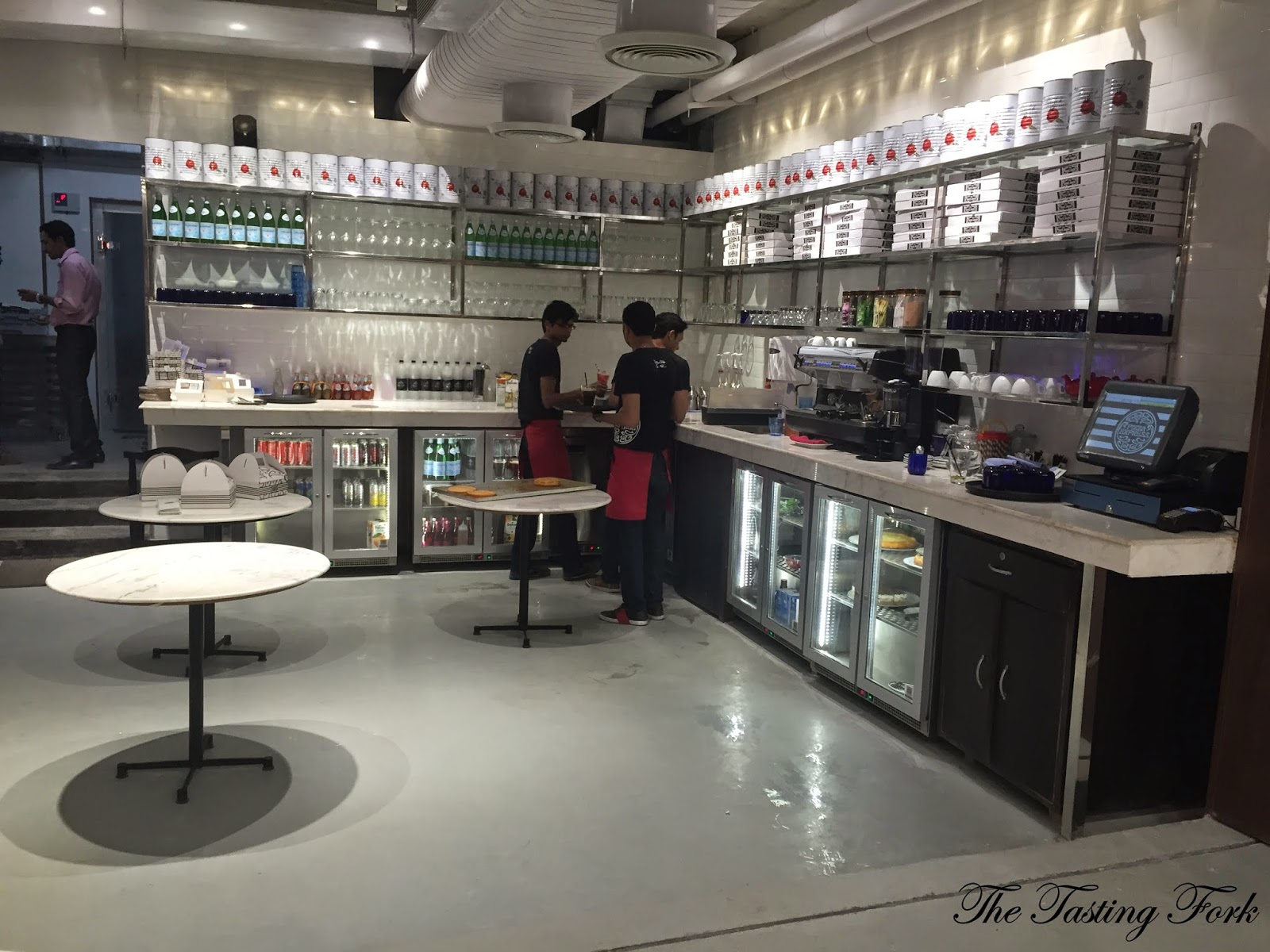 With giving us a tour of the restaurant, seeing the open kitchen, getting to know about pizzas, their base, the sauces, the concept behind Pizza Express and a lot more, the evening saw bloggers making and customising their own pizzas, that they were later given to take home with them. 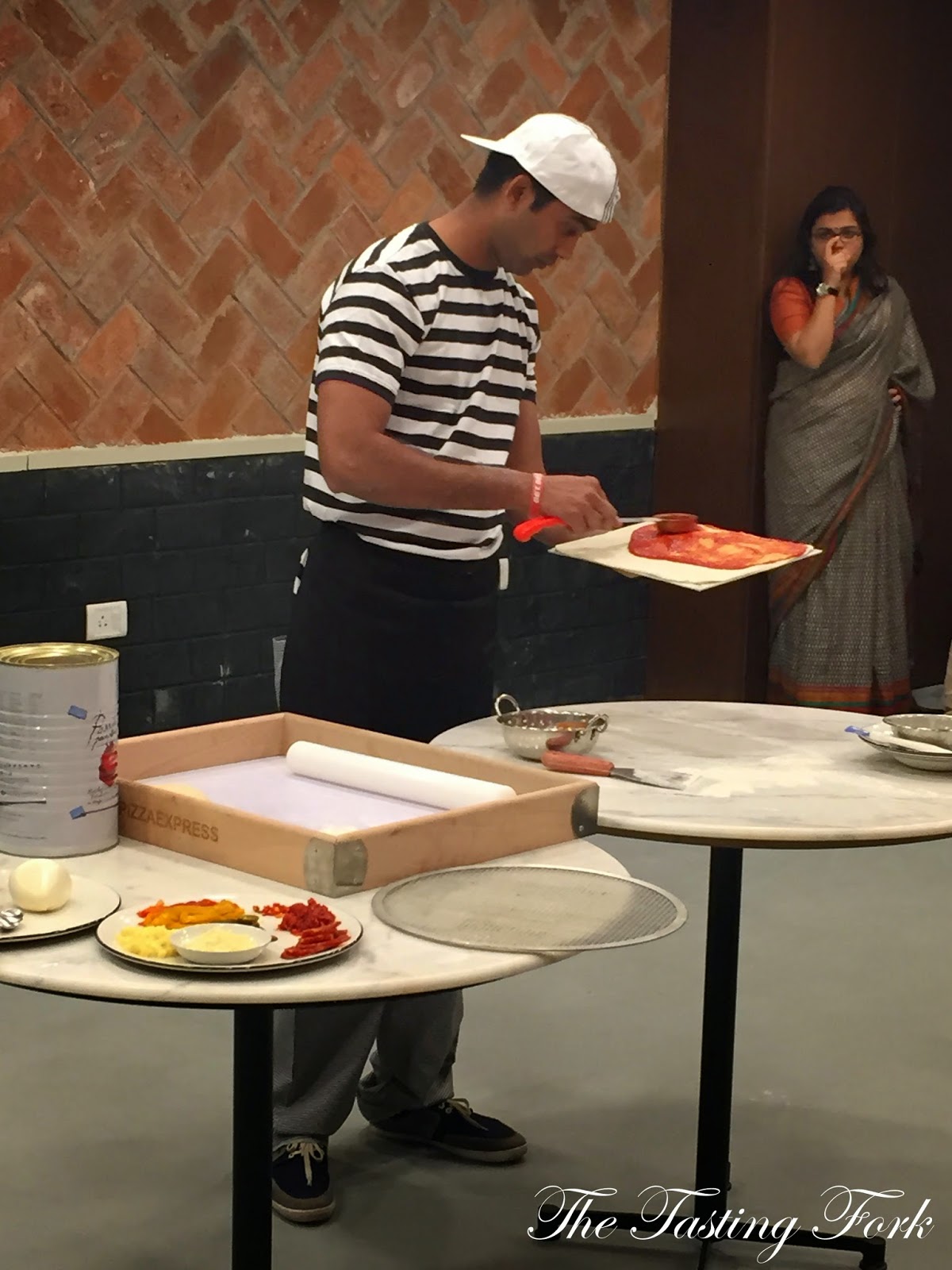 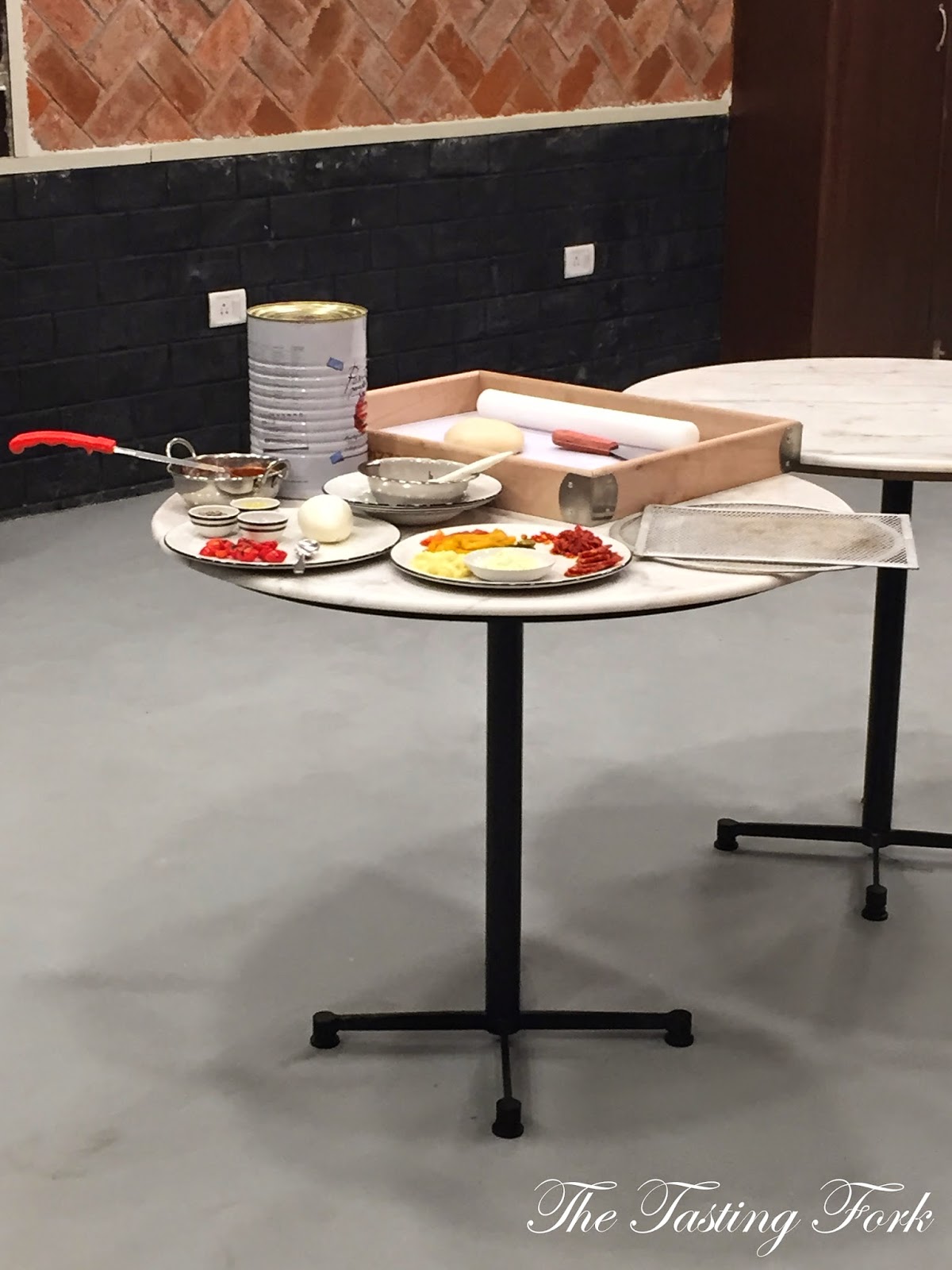 We got aprons and chef caps to prep ourselves for the pizza making class, and got ourselves led to a very cute corner that had a sink for washing our hands and starting work with clean hands. A very good measure taken by the restaurant for their chefs to be preparing food with.

After making our pizzas with toppings like chicken, ham, bacon bits, bell peppers and cheese cubes, we took a break and our pizzas were sent to be oven baked. We were then seated on our tables with the chefs taking over and serving us some delicious food. 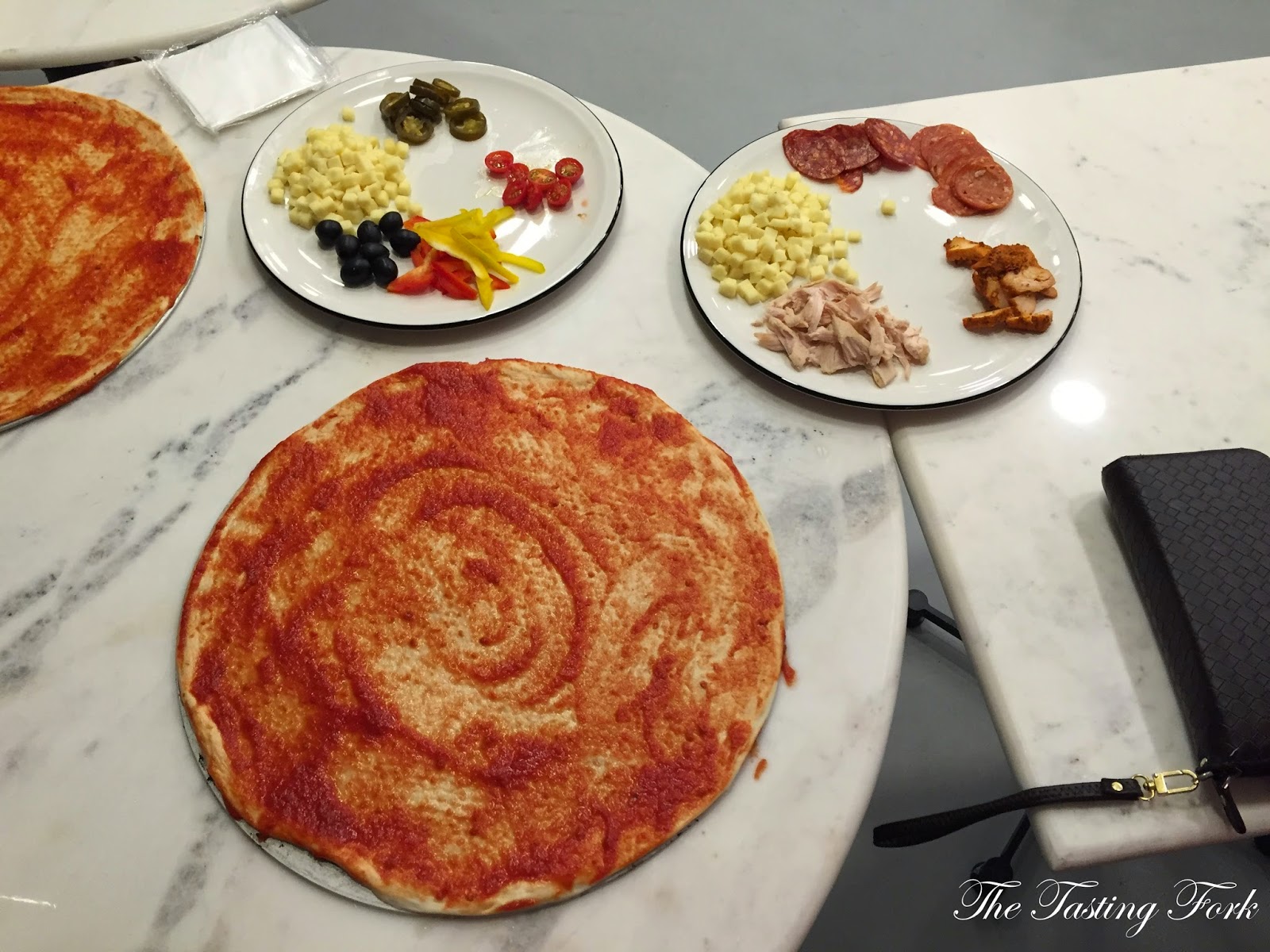 We started with Ramiro Al Forno and Polpette. The Ramino Al Forno was red bell peppers stuffed with cheese and mushrooms, and was baked to a delicious perfection. Absolutely spot on with taste! The Polpette was meatballs in a spicy tangy tomato bolognese sauce with some crispy warm dough sticks on the side. A very hearty appetizer, it's a must order for all! 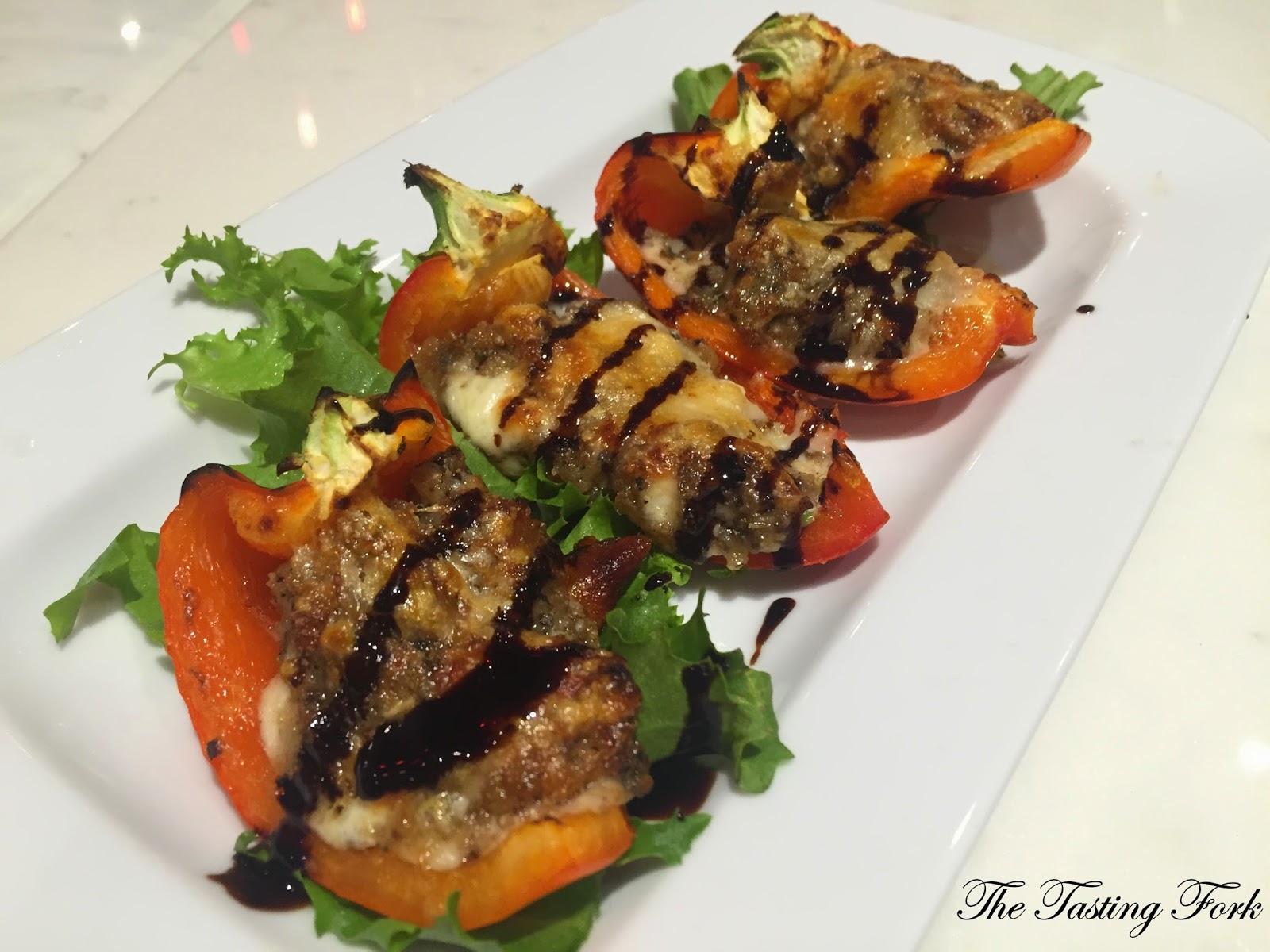 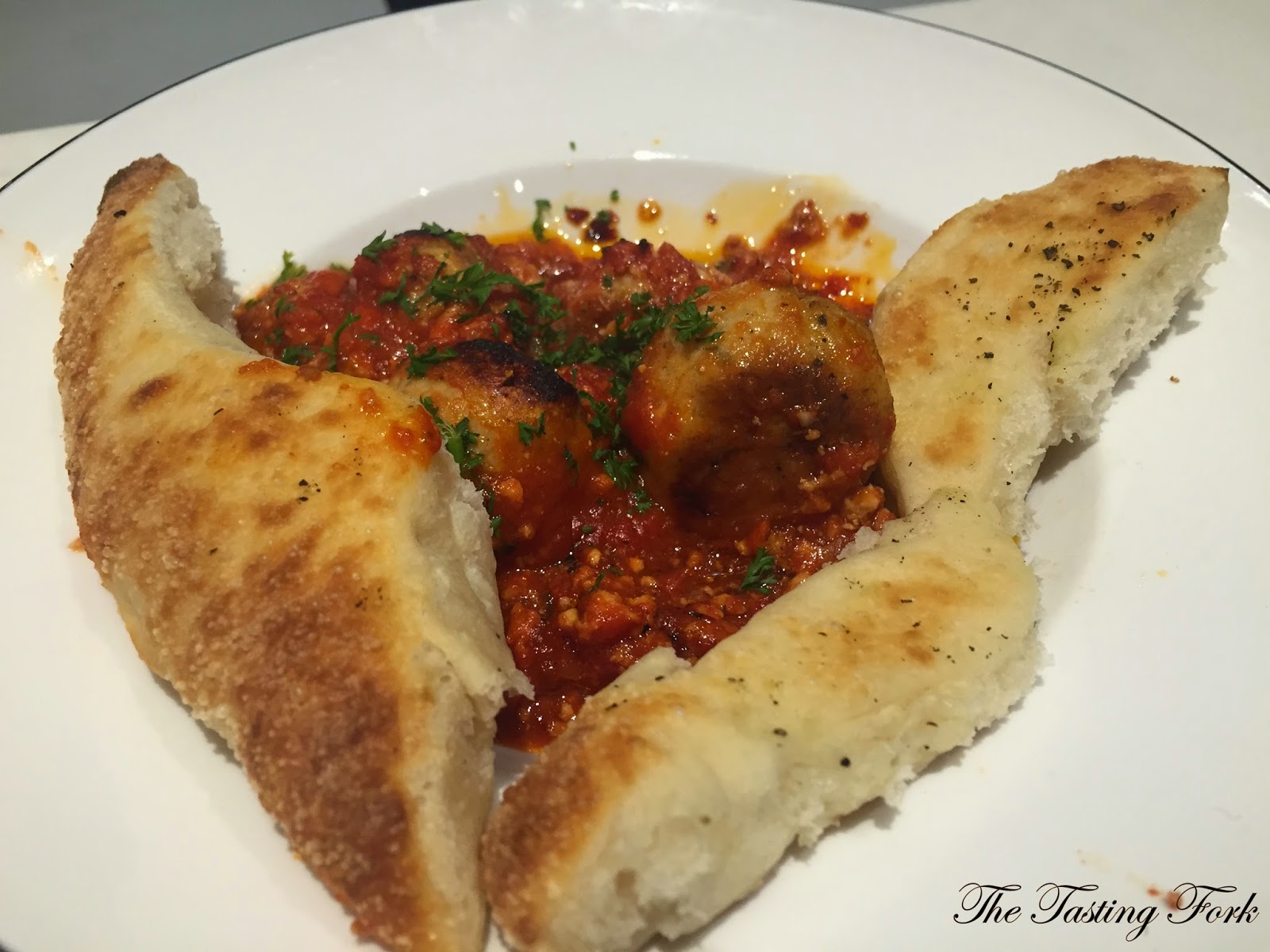 We then tried their pizzas - Pomodoro Pesto was something that really stood out for me. That pungent delicious pesto sauce drizzled over fine thin crust base - outstanding! 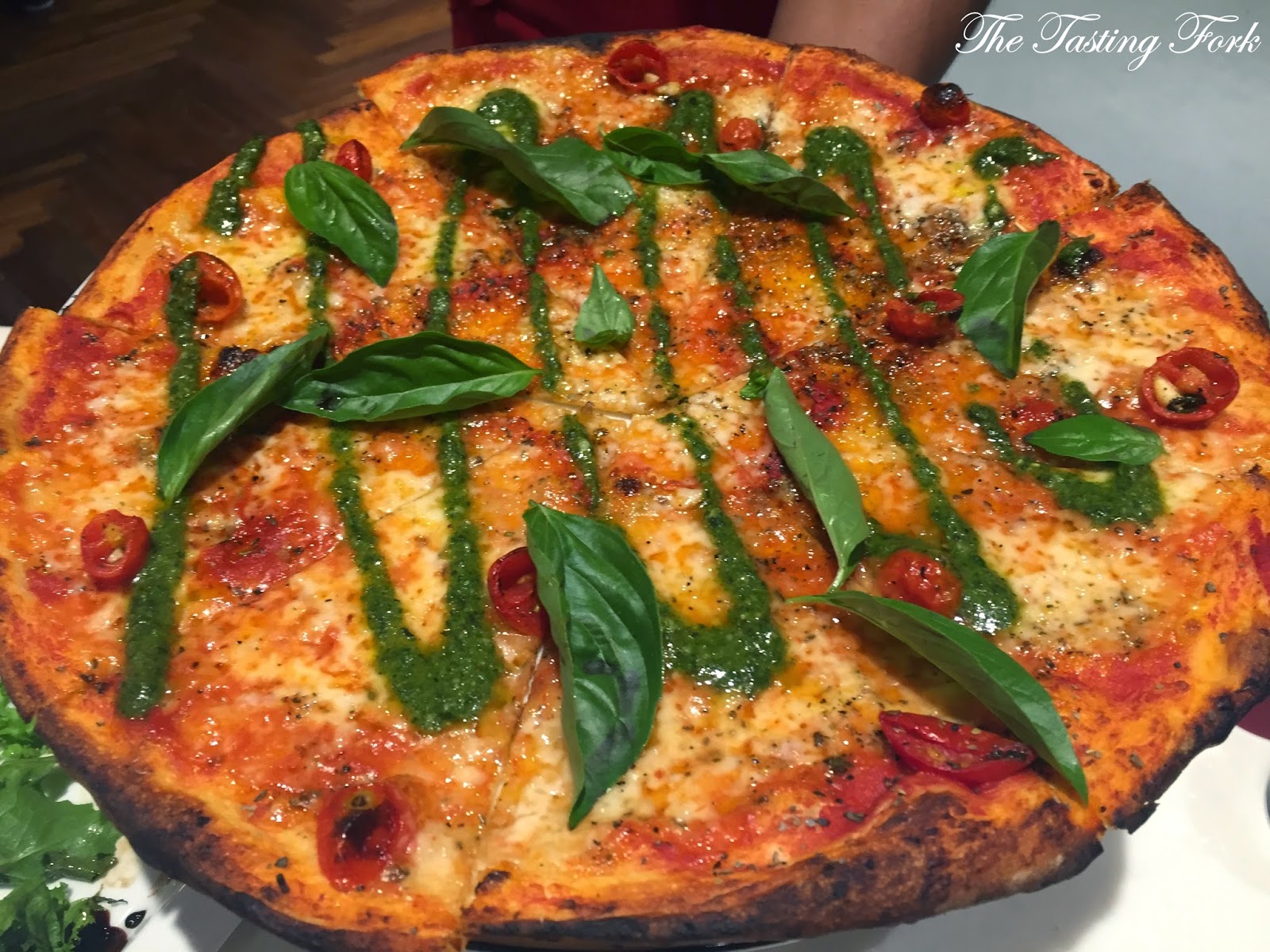 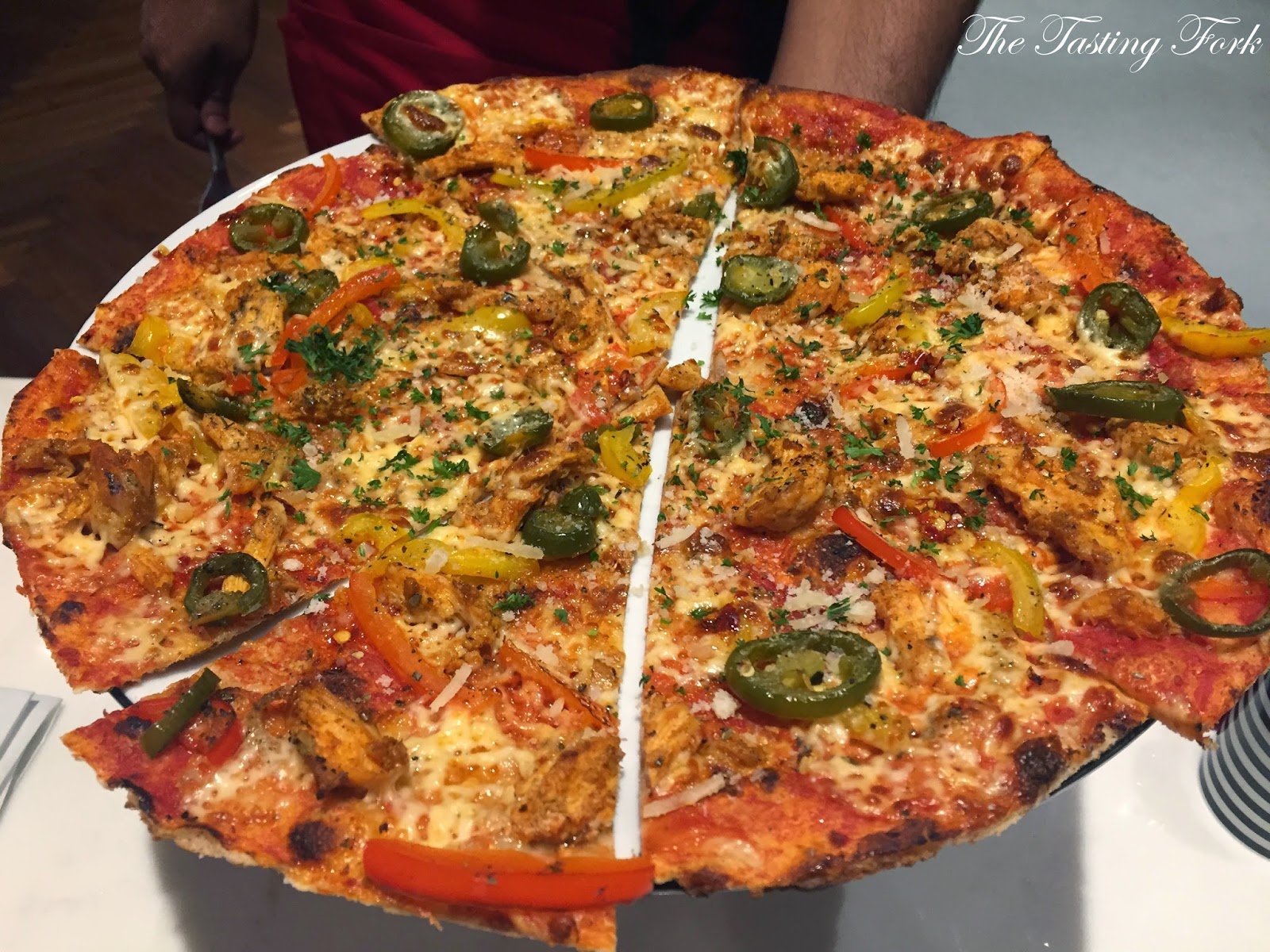 The other chicken pizza with jalapenos was also very flavourful. The star was the yummy chicken.

In their pastas we tried Tagliatelle Pollo Bolognese that was similar to Polpette in terms of the gravy. My favourite pasta this was! The other two pastas were Penne Pollo Picante and an arabiatta pasta, both not as good as the tagliatelle. 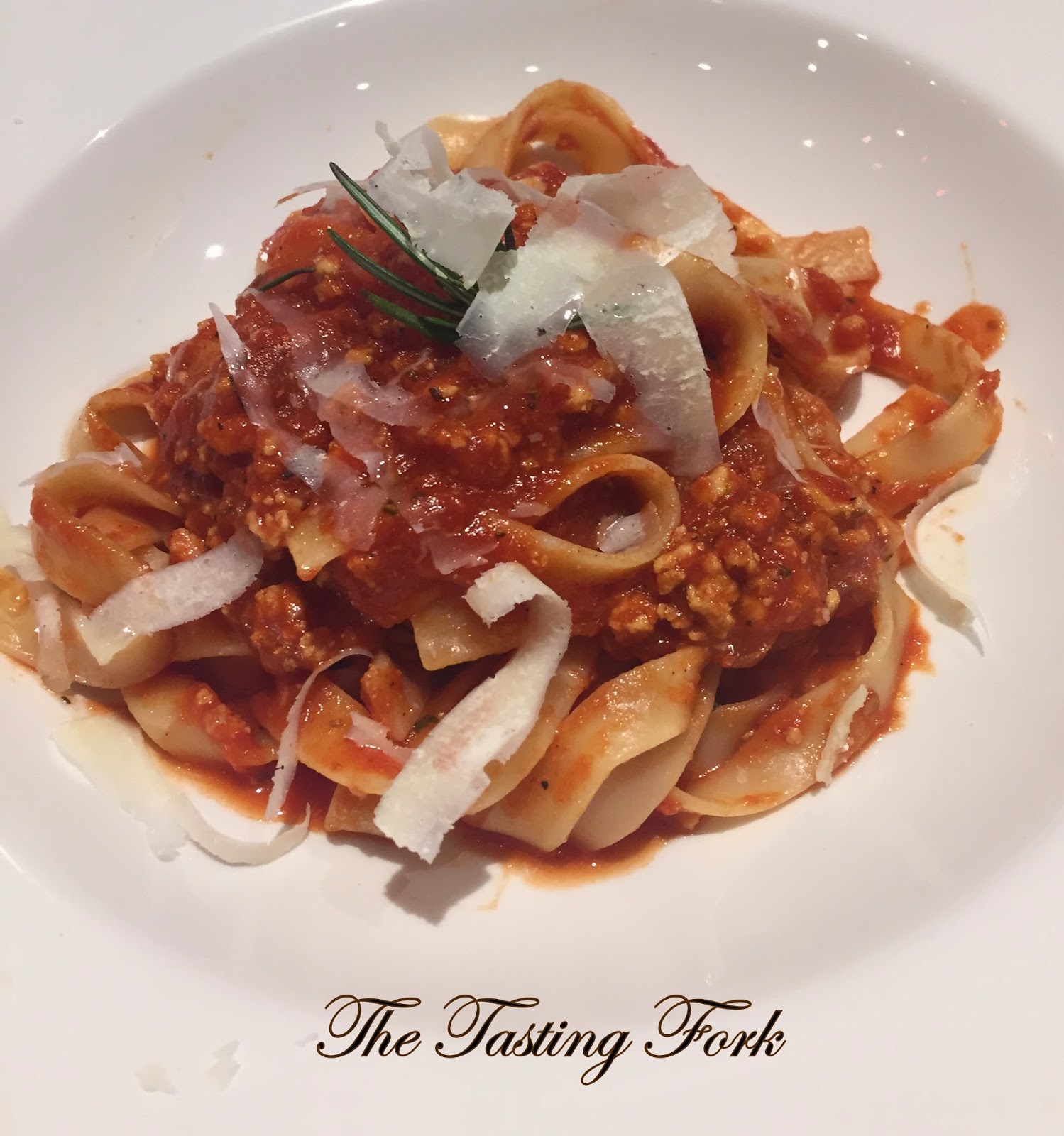 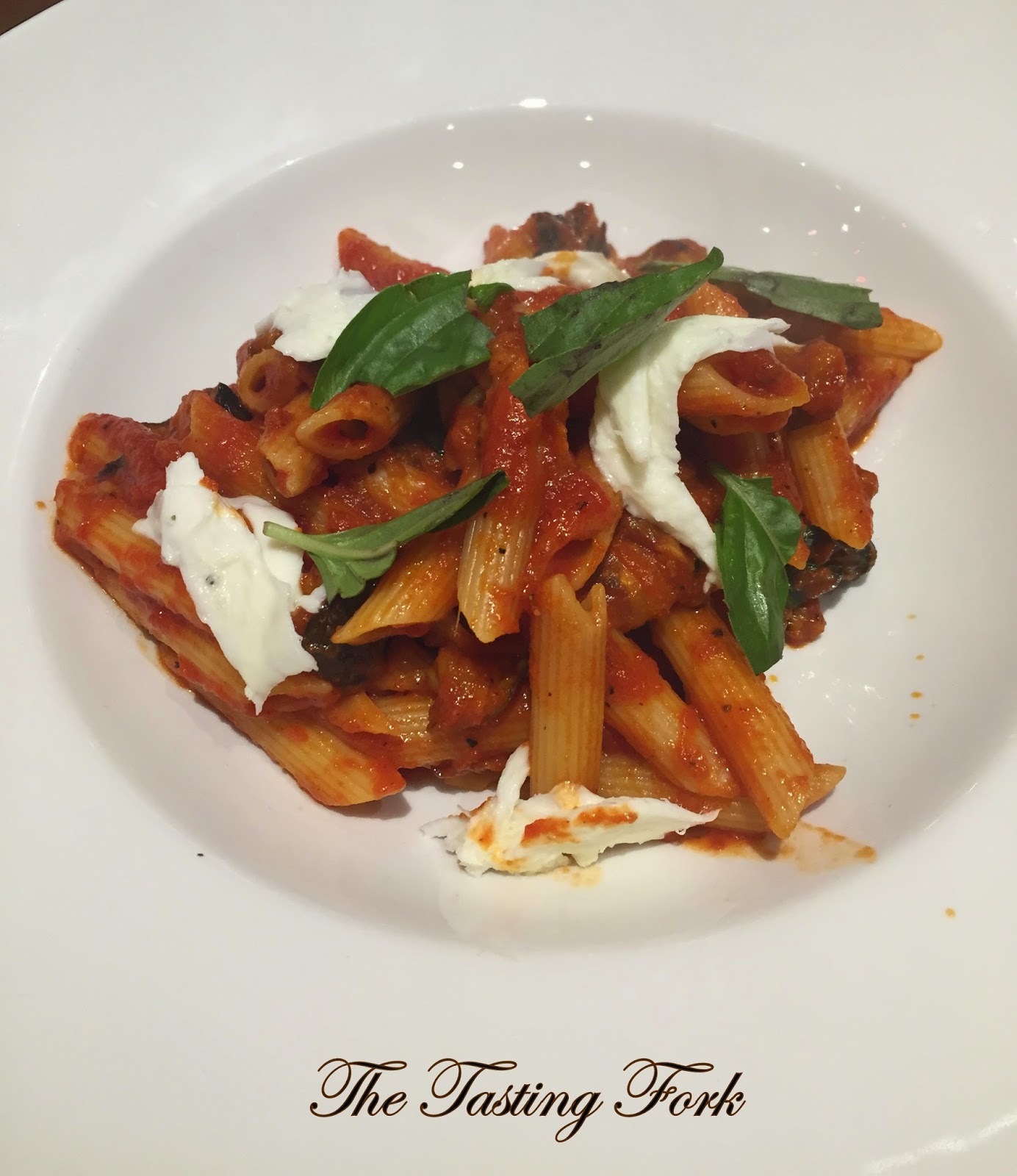 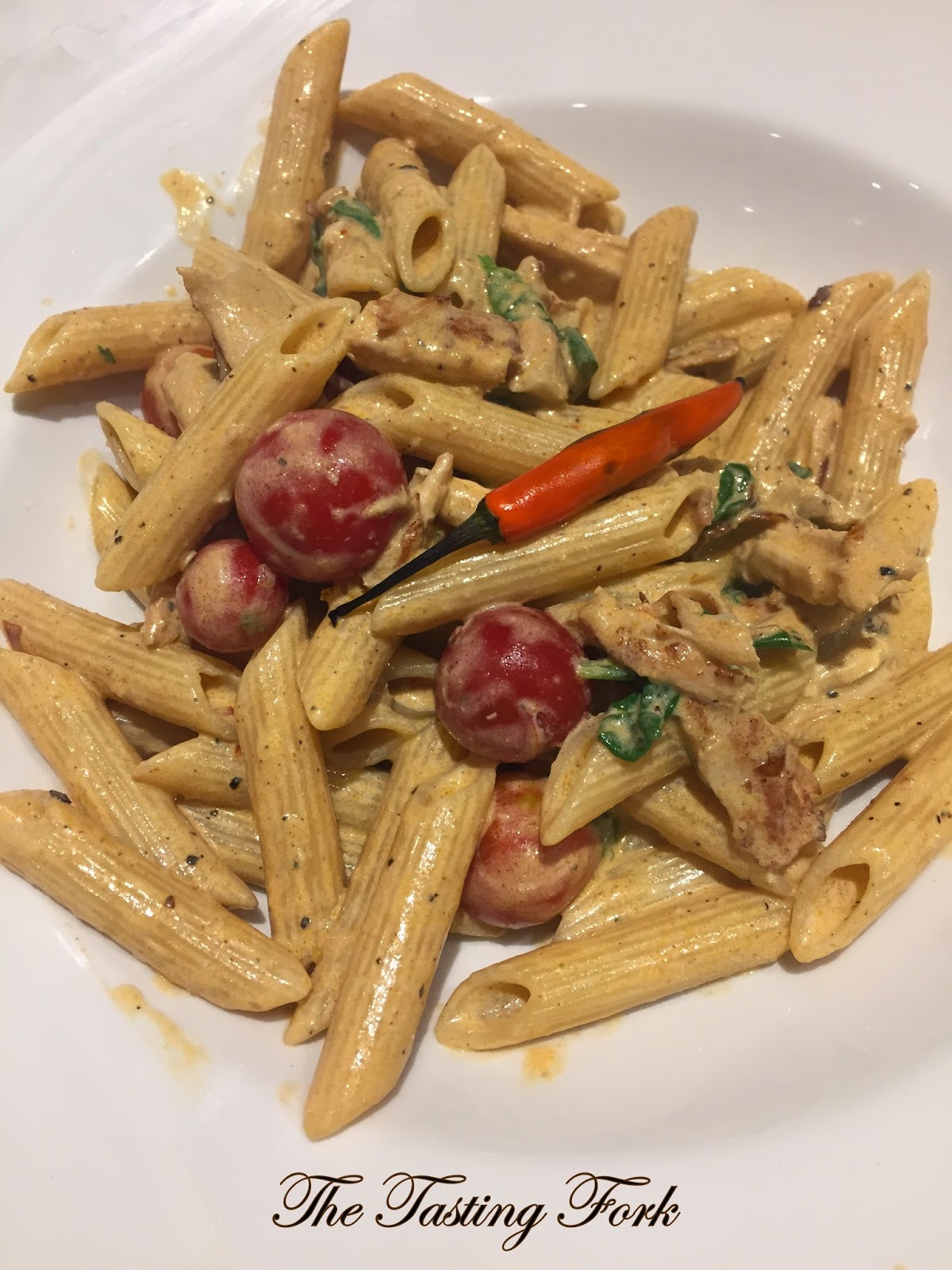 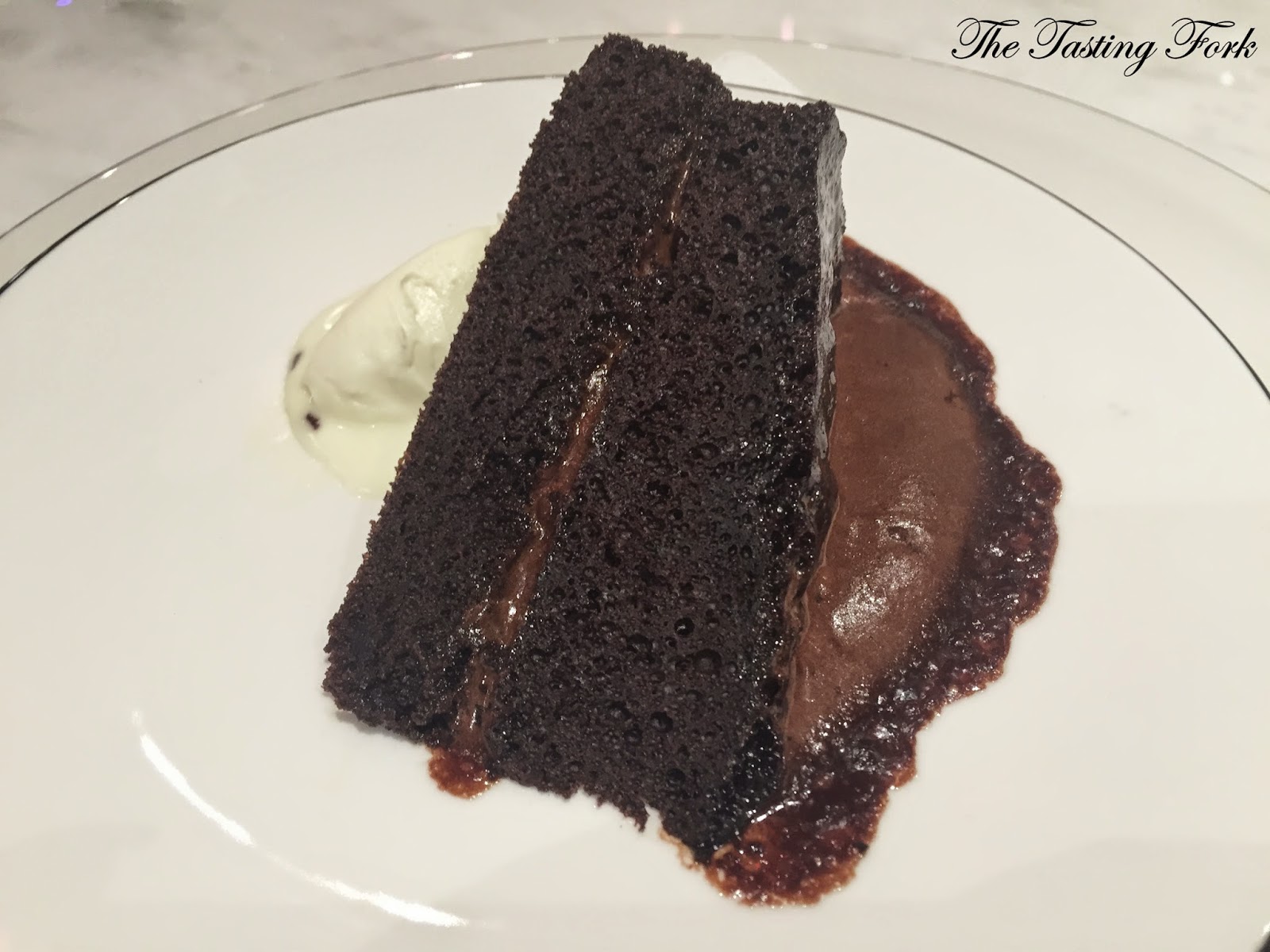 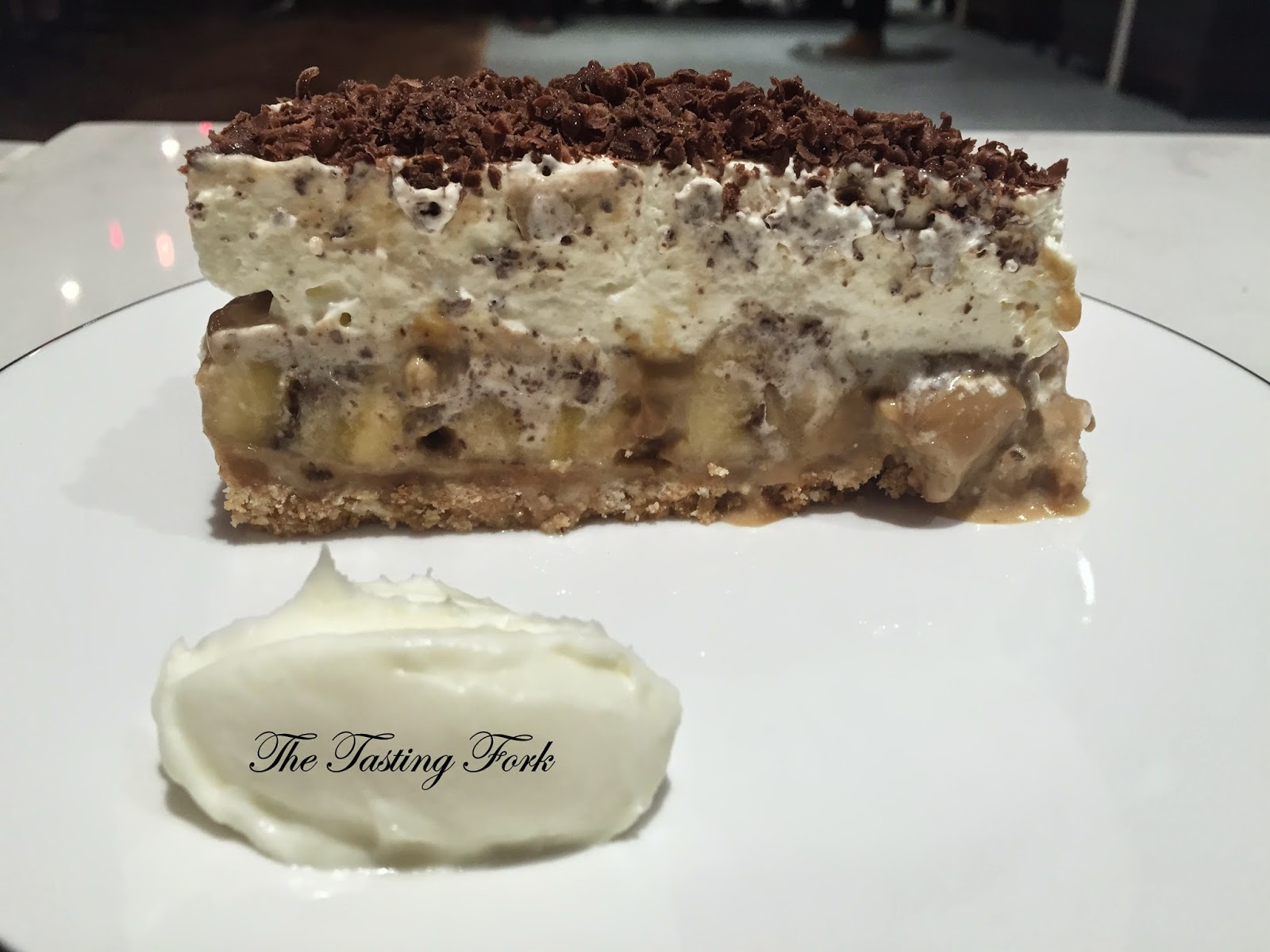 Their drinks were truly truly very yummy! For the first time ever I loved peach Iced at a place. The Lemon Iced too was very nice, but the drink that stood out was Berry Fresca that was raspberry juice based. 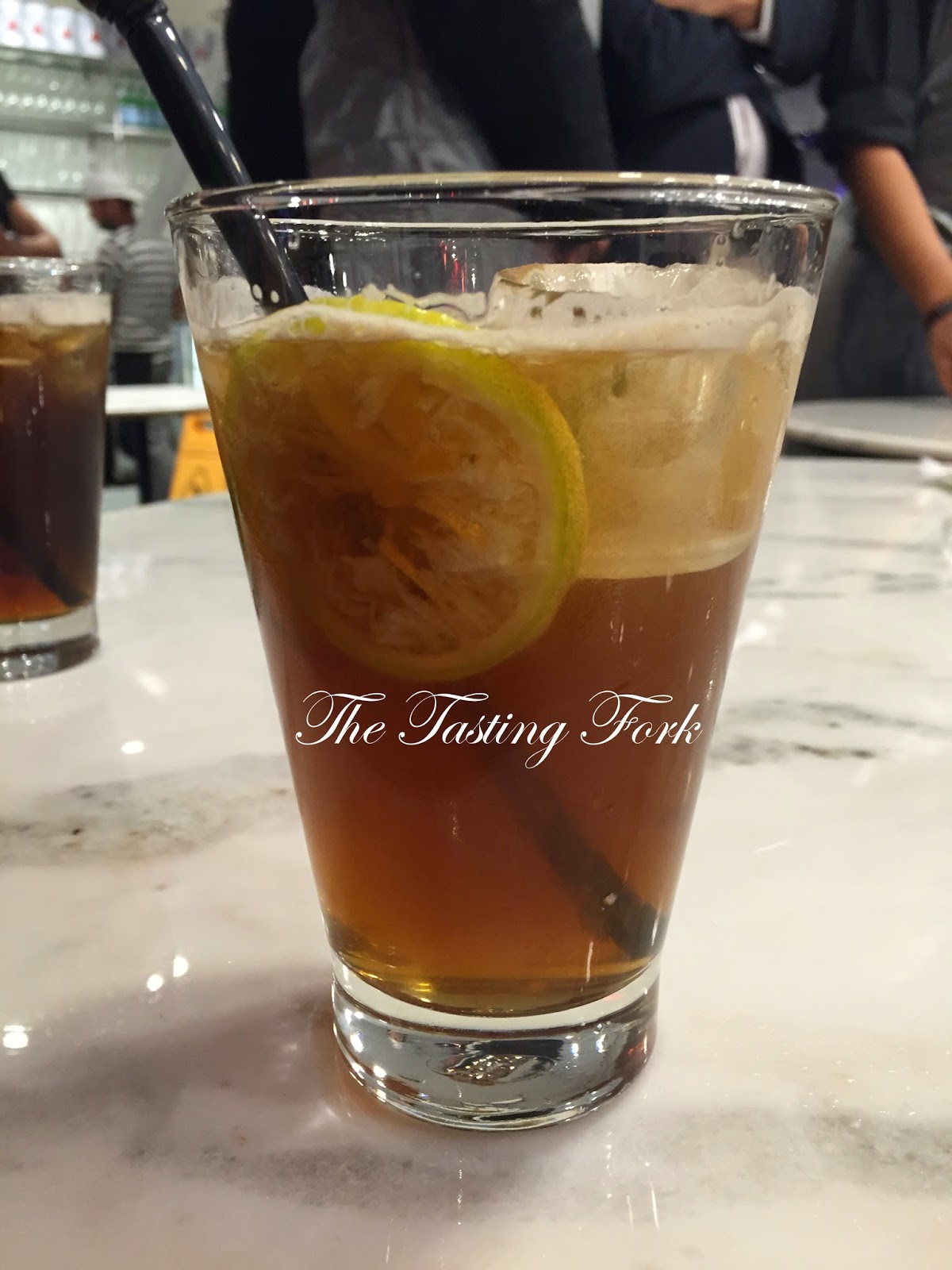 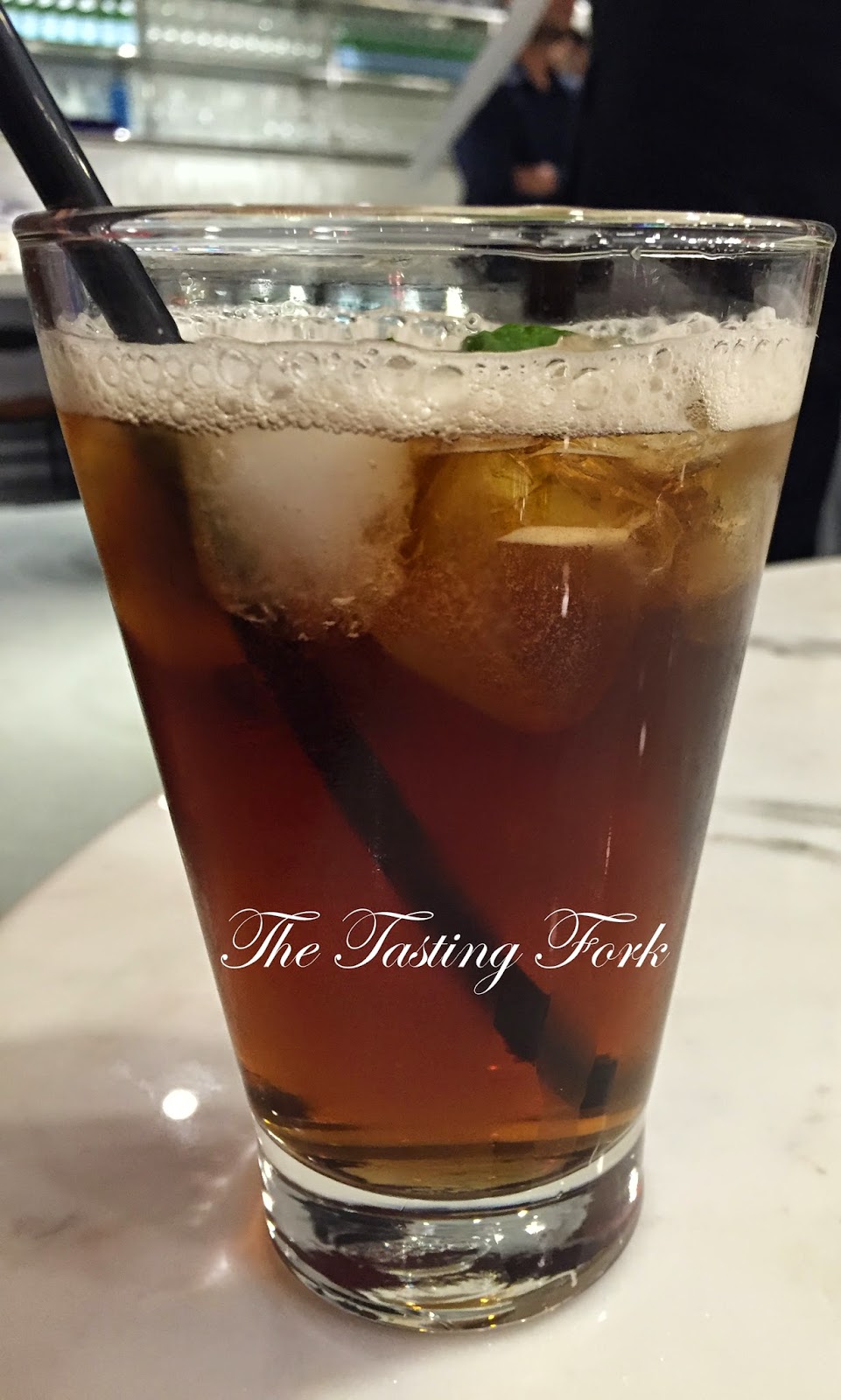 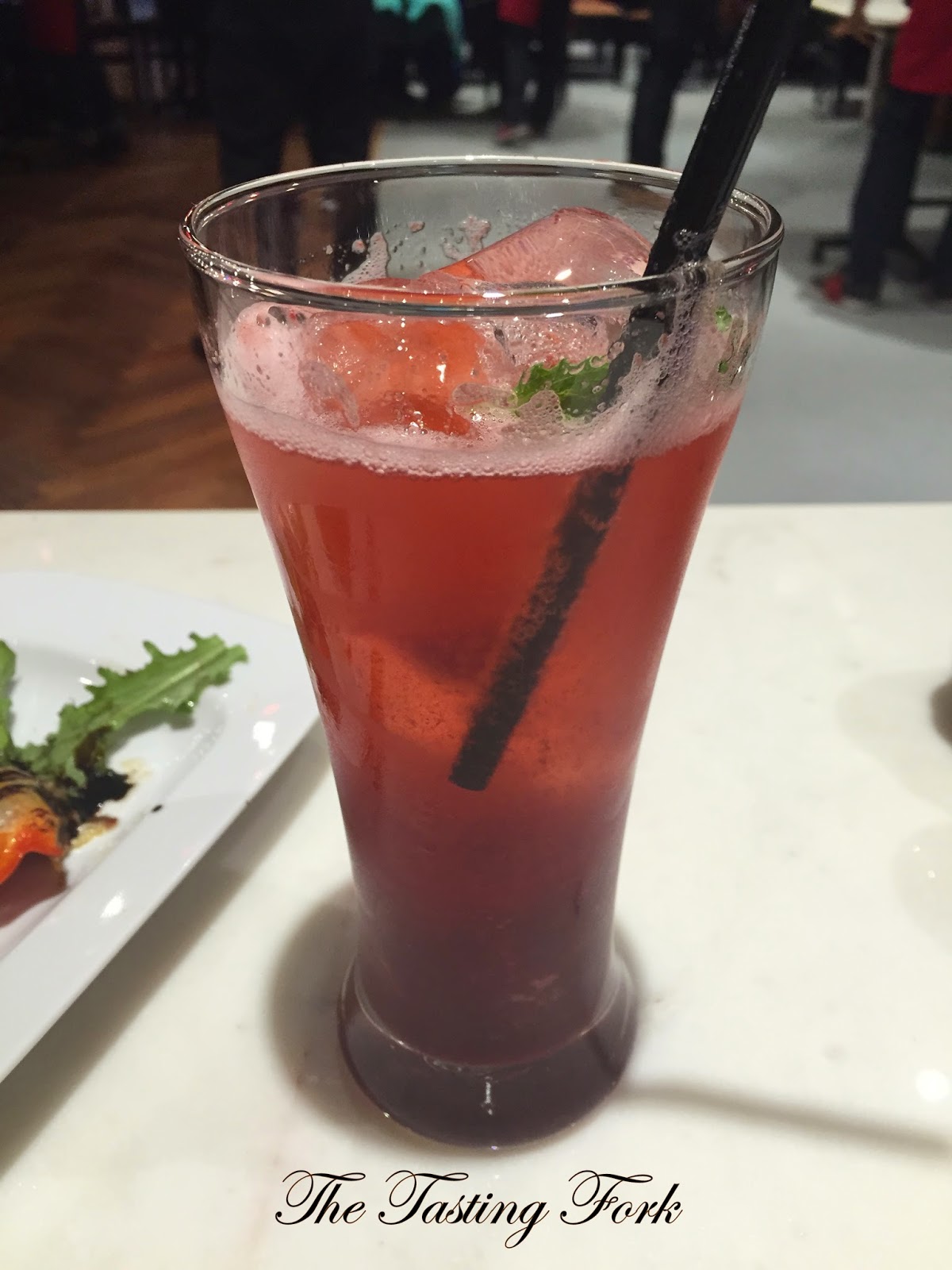