A restaurant that serves Mughlai and Indian cuisine, and has a lot of its clientele that opts for delivery over dine in. However, that does not mean the dine in rush isn't much (owing to the offices nearby).

Visited this place on a Monday afternoon when it was relatively a calmer day. Situated inside the complex right next to the Green Park metro station, this complex has some major parking issues!

The restaurant is done up in basic wooden furniture with walls painted in bright colours, an open kitchen, and that's just about it. 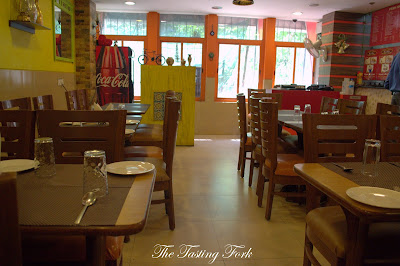 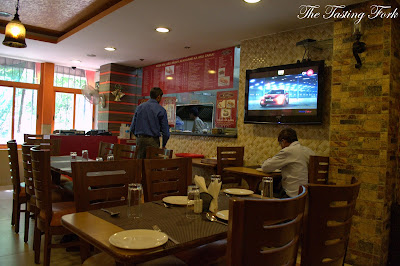 Their menu consists of a wide array of dishes and there's too much to make you spoilt for choice. We went with Dahi Kebab, Kalmi Kebab and Dohra Kebab for starters. All the starters were accompanied with sliced onions, and served on basic white plates. The Dahi Kebab was one of the best I've had! Slightly sweet, with a mixture of curd and herbs, the dahi kebab just melted in the mouth. 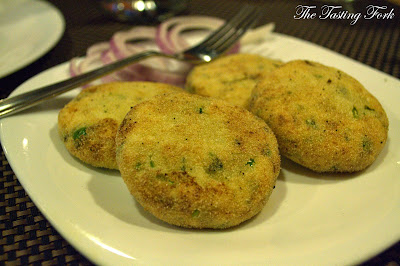 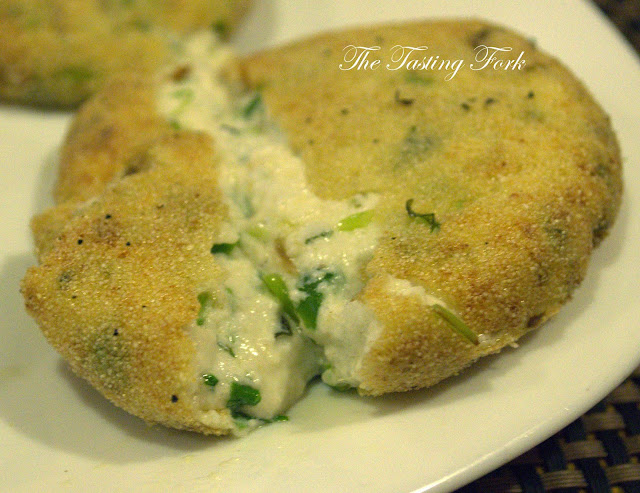 The Kalmi Kebab was too too delicious with that lip-smacking marination and very soft tender chicken. Packed with flavours this one was. 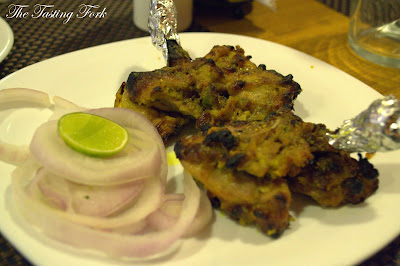 The Dohra Kebab, as the name suggests, consisted of two components- chicken and mutton. It was a kind of seekh kebab with the outer layer being chicken and the stuffing inside being that of mutton. Nice, but not as outstanding as the other two. Could have been juicier. 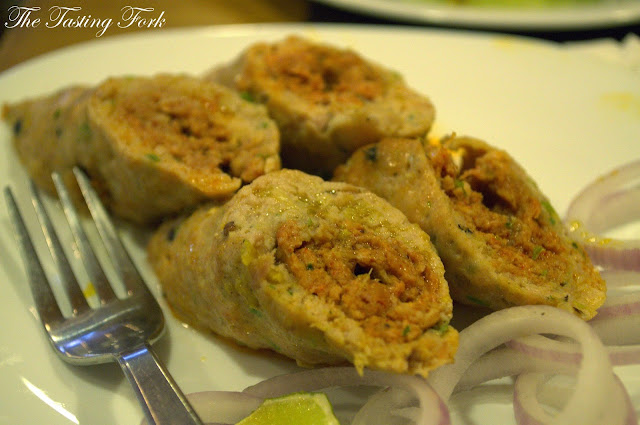 The Dal Makhni was impeccable! I have no words to describe how good it was. Very creamy, very delicious. 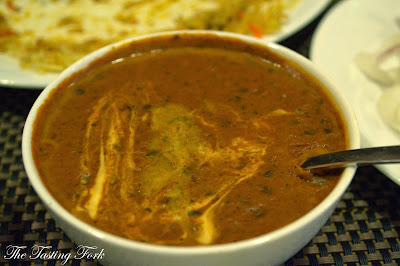 The Martban Chicken had a gravy that consisted of diced small chunks of chicken along with the thick yummy tomato gravy. Very different from the usual Butter Chicken. 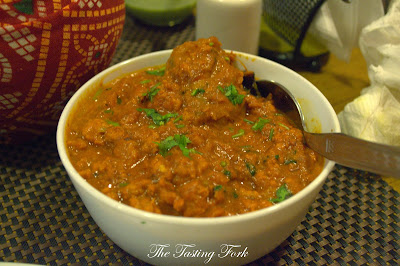 Their Awadhi Biryani, as told by them, was their specialty, and was prepared by a chef who has worked with ITC for more than a decade. The biryani was served in a haandi with atta to seal for the dum, It was topped with caramelized onions (which was my favourite part about the biryani), and rice grains that weren't too 'masaledar' but very aromatic. The Biryani was served with raita and gravy. It's a good option for people who don't like to gorge on heavy biryanis filled with masala and oil and spices, but who prefer more subtle flavours. 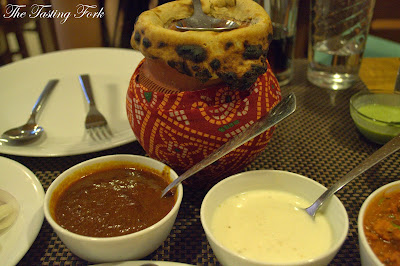 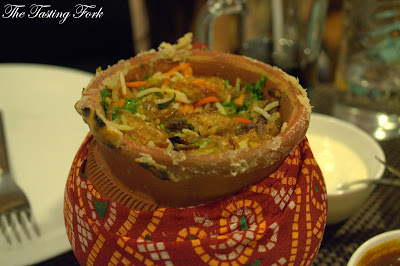 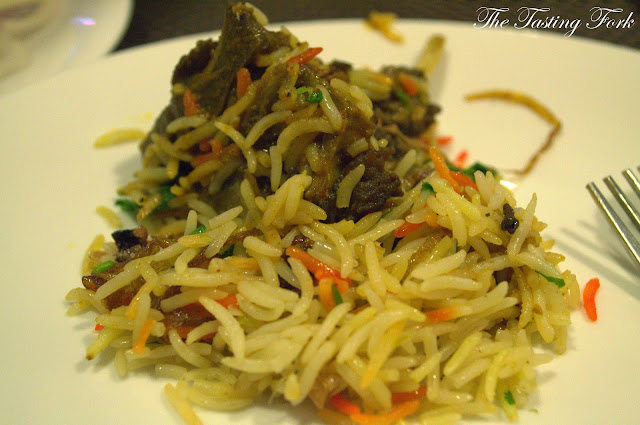 A special mention goes for their Aloo and Paneer Stuffed Kulcha that was simply marvelous! 99% of the places I have tried the kulcha at either have a very thick dough, very minimal stuffing, or both. The only places that get kulchas right are the community clubs we have memberships in. But this kulcha was just like the one I have at my club. Nicely stuffed with no thick dough. 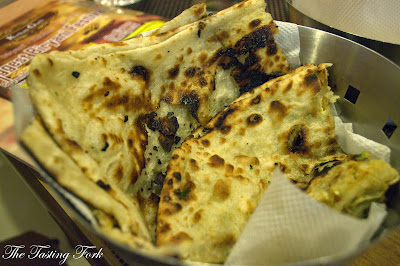 Their Special Nimbu Masala was what I went with for drinks. They can maybe do with adding a little less masala to that. 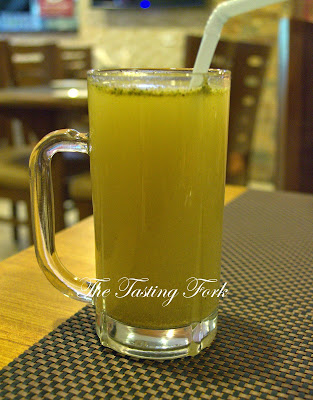 The service was prompt, the food was delicious. But the best part is their prices. Their prices are really affordable and pocket-friendly as compared to other places. The only negative was they didn't have ice. In this scorching Delhi heat, every restaurant should be fully stocked with ice. Will definitely go back for more or order again.