Launching their latest beer in the India market, Mahou, a Spanish beer brand launched in 1890 in Spain, comes out with Mahou Clásica. The beer that is the number one selling beer in the Spanish market launched its two other variants in India before Clásica- 5 Star and Dare Devil. Clásica, a premium lager beer was launched in India in September this year, and is available at quite a few wine and beer shops and bars/restaurants. And oh boy, does the bottle look amazing!! 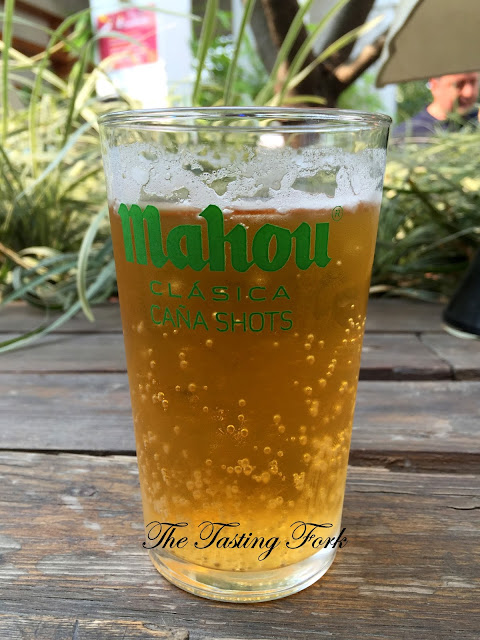 With both other variants of Mahou being a hit, Clásica is a version that’s a little milder when compared to the other two, and not very grainy in texture too (just how I like it). With fruity flavours and a slight sweet tinge, the beer doesn’t leave a bitter aftertaste in your mouth.

The event at Pint Room where Clásica was launched, saw the Master Brewer of Mahou, Jose Julio telling us about the beer and how they incorporated the kind of taste they wanted. He showed us how beer should be poured in a glass and did so with such finesse! The CEO of Mahou India, Erik d’Auchamp was also present at the event and spoke to us about the pricing of Clásica and the logic behind it, and about their vision for the Indian market.


Mahou Clásica is available both in the size of a pint and a bottle. The brand has a brewery in Rajasthan, and the light yummy beer is a perfect choice for beginners and for people who don’t like extremely bitter beers. The beer is delicious to the core and has now become one of my favourites! Went and purchased a few pints for myself after the event too!! Very smooth in texture and extremely refreshing, this one’s a promising brand for sure. 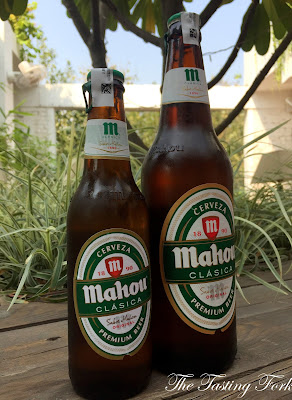 Mahou, along with its beers, brings a concept of Tapas nights with them. Beers in Spain are meant to be enjoyed, and tapas, which is food to nibble on while you drink, is something the Spanish simply adore. With a thought and a culture Mahou would like to imbibe, they are partnering with a lot of bars and restaurants where they will have 'Cañas n Tapas’ Nights and people can enjoy Mahou, Tapas and tap to some Spanish music too. Quite a concept that is! 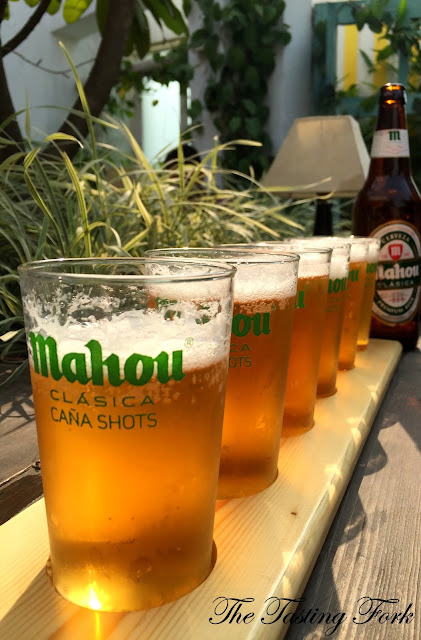 Mahou Clásica is currently present in 6 states in India, and the brand will expand soon based on the response they receive.