The All New Breakfast Menu at Cafe Mangii, Khar and Powai, Mumbai

Situated right behind Domino’s, Khar is Café Mangii's Khar outlet. The place is known to have great food, and they’ve recently come out with their all new breakfast menu. Varied options, delectable spread, very fresh ingredients and your morning is all set to be bright and yummy! 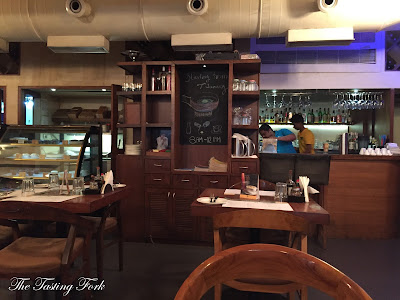 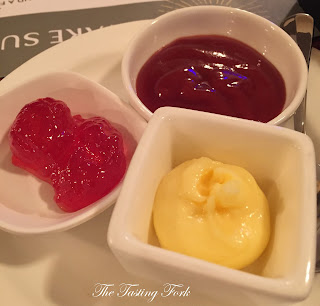 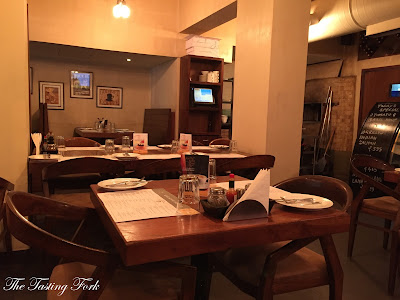 I started off my breakfast with a glass of freshly squeezed Orange juice and placed an order for Mangii’s Egg Decker. The egg decker had 3 layers in it- the bottom most layer had rosti potato, above that was stacked creamy spinach and the top layer had truffle infused scrambled eggs. Have a bite of all of this together and you’re in heaven! One of the most delicious things I have ever tasted. I know that’s like saying a lot, but you have to try their Egg Decker to know what I’m talking about!! Every element in this stood out and shone bright. Crispy rosti, creamy spinach, mind-blowing scrambled eggs, and served with a crisp plain garlic bread. 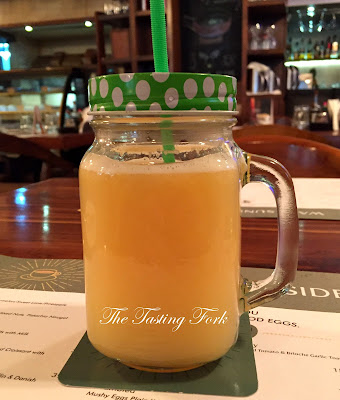 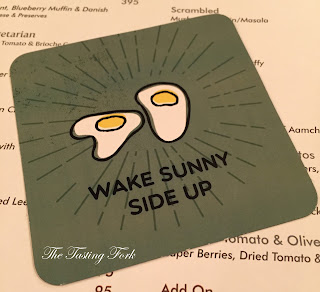 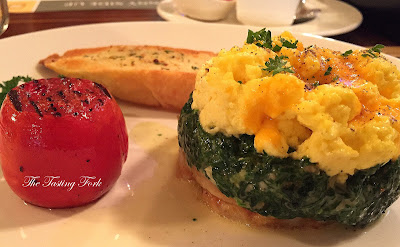 I next tried Egg Benedict with ham, and bacon and hash brown on the side. The benedict was prepared beautifully, but the hollandaise sauce could have been better. Also, the ham was slightly hard. Fix these two and the basic science of making an egg benedict was done spot-on by the chef! The bacon and hash brown were superb! No oil to stain your fingers with in the hash brown, very very crisp on the outside and marvellously well-balanced in terms of the salt content. 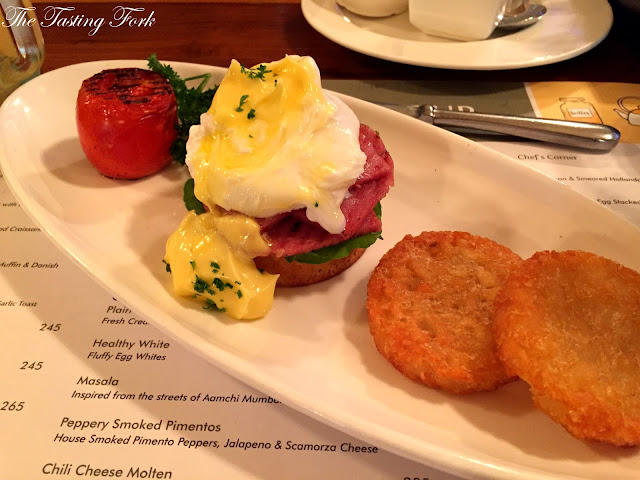 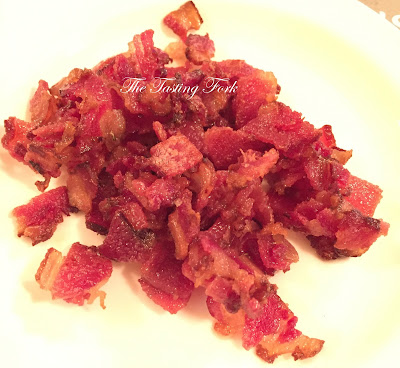 Next was Baked Bean Toast. A small serving of baked beans that was flavoured with pigmento- exceptionally good! I usually don’t like baked beans but this one was simply outstanding! The baked beans came with a chilli cheese toast. The toast was so good that you could gobble up the entire thing without the baked beans too- thick layer of cheese with herbs on the multigrain toast. The beans and toast worked really well with each other! This dish came with roasted tomato and chips on the side. 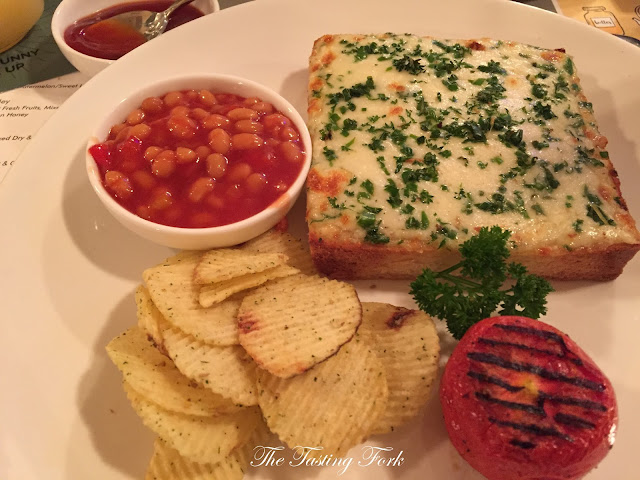 Something sweet to end the breakfast with- what can be better than waffles! Chose the Chocolate Ganache and Whipped Cream Waffles (replaced the vanilla ice cream with whipped cream), and the waffles were made really well. Not too soft, not too crisp, but just right. With chocolate sauce and powdered sugar on the waffles, they’d given thick luscious chocolate ganache on the side, and along with it whipped cream in a separate bowl too. Delightful stuff! Relished my waffles with a lovely Cappuccino! 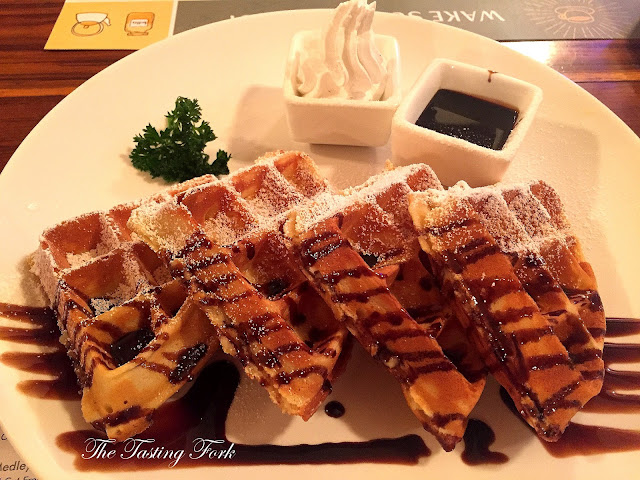 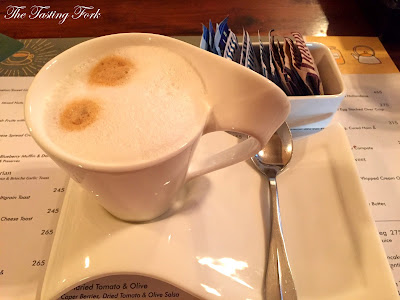 The food was outstanding by all means, except for just the hollandaise in the eggs benedict, but that too was decent on the whole. The prices aren’t exorbitant, the service is prompt and the service staff is well-informed. Café Mangii has nothing going wrong for them in their breakfast menu. A must must try for all! Food that will really make you smile big :D

Disclaimer: The review was done on an invitation from the establishment. All views expressed belong entirely to me and are completely unbiased in nature. However, readers may exercise their own discretion.