Located in the R City Mall in Ghatkopar, The United Bar attracts office crowd and college goers in the afternoon, and a mix of everybody at night. They’re famous for screening matches and having activities in the place that keeps people engaged (one of these is the pool table). With very good interiors that have amazing quotes and wise words (for a few :P) on the walls, the place has a very chilled out feel to it. Their menu is very well balanced. They have a little bit from everywhere, and having tried things from different sections, I can say they’re doing justice to all the cuisines on the menu. 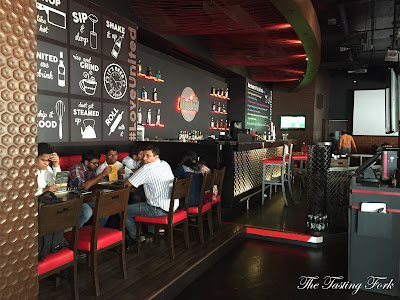 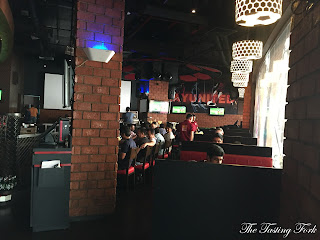 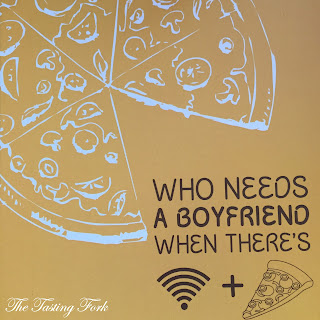 Tried their Black Pepper Chicken and Baked Chicken Nachos, and both these things were exemplary! The Nachos were LOADED! Cheese, liquid cheese, onions, tomatoes, beans, salsa, guacamole, sour cream, diced smoked chicken- everything was there and in crazy quantities! Nachos that don’t have enough sauces or cheese on them are really sad, but United Bar made sure their nachos are truly delicious! The Black Pepper Chicken was chicken satay coated with ground black pepper. A very different take. We’re used to having the Chinese style of black pepper chicken where black pepper is just one of the ingredients, but this one made sure black pepper was the star of the dish. Really amazing! 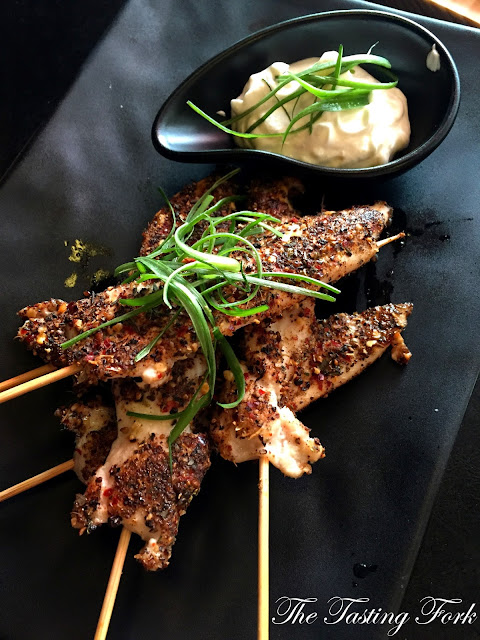 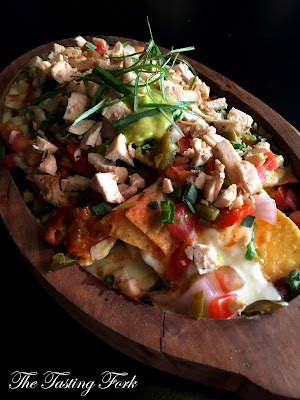 We then had the Smokin' Hot and Ms Pepper and DJ Roni Pizza (half n half). Served with their house salas, they don’t usually do half n half for normal orders, but because this was a review and we didn’t want to waste food, they made a half n half pizza for us. Thin crust, with a superb tomato based sauce in the base, yummy chicken and jalapeno in one half and spicy pepperoni with grated parmesan in the other half. Outstanding! Neither was the base too thin or too thick, it was a really good balance. A great pizza! 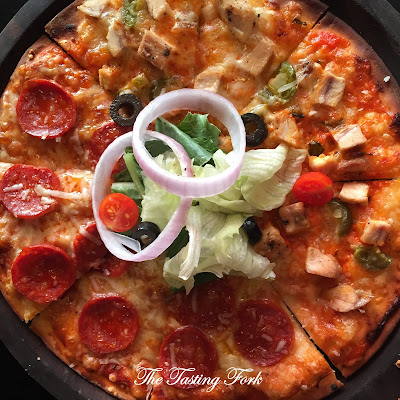 Their Red Thai Curry with Rice came in a bowl (like a meal in a bowl), and the Thai Curry just told us one more time- that no matter what you order here, the food will be great! The Thai Curry looked good, the aroma was crazy, and consistency looked amazing, the presentation was yummy, and the taste was so so so good! Only wished the curry was a bit more because in the end we were left with rice but no curry to go with it. 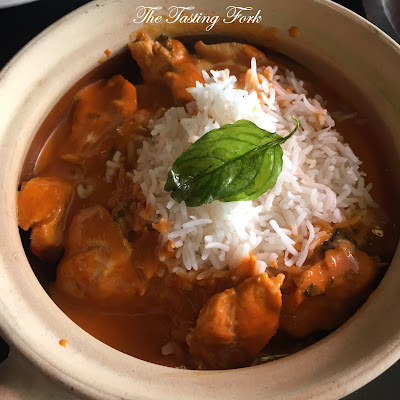 We then had the dessert- Chocolate Volcano. A Chocolate Lava cake with Vanilla ice cream. This was the only average part of the meal. The cake tasted like a homemade cake that my mom makes (and there's nothing bad about it), but it didn't match up to the food that we had before this. 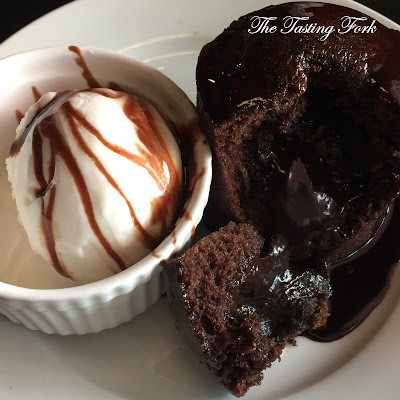 As it was a bar, cocktails are an obvious thing to order. Tried a lot of their vodka based cocktails and on the whole- their cocktails are lovely! There wasn’t a single cocktail that was average or okay, they were all so delicious! My favourite of the lot were the Red Wine Sangria and Lemonee Melonee. The Sangria was served in a bulb and was really good in taste! The Lemonee Melonee was watermelon based- one of my favourite fruits. So refreshing and good! 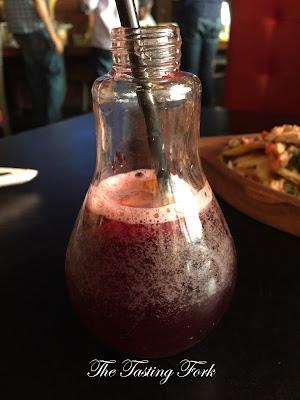 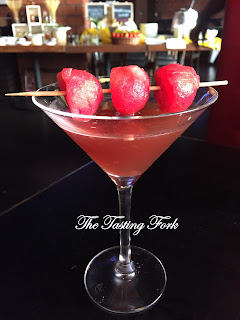 Beer Alaska was a beer based cocktail. Sour and sweet with beer in it, and raspberry- a flavour that can never go wrong with anything. The Antioxidant was with vodka, orange juice, triple sec and Campari. Soooo yummy and so damn strong!! Herbaceous was a little too sweet for my liking. Had that been fixed, the drink was nice. 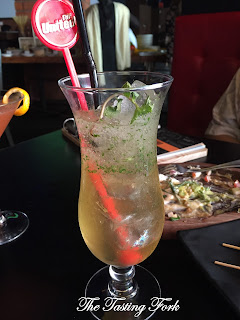 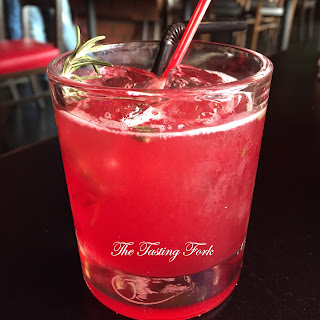 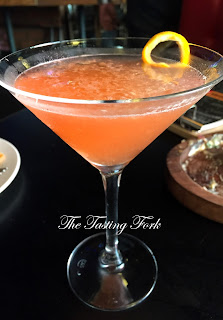 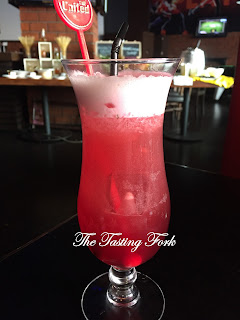 The service was very prompt and everything was very moderately priced. Great value for money!

Disclaimer: The review was done on an invitation from the establishment. All views expressed belong entirely to me and are completely unbiased in nature. However, readers may exercise their own discretion.
Posted by Unknown at 10:32