Social comes out with a 'Game Of Thrones'-themed Long Drink Festival!

Social or Social Offline as some might call it, has come out with another festival, and this one’s here to win every cocktail lover’s heart. Cocktail? No, not just that. Even a Game of Thrones’ fan. A Game of Thrones-themed LIIT festival, called The Long Drinks Festival! What in the world can be better for people who love Game of Thrones and LIIT’s. 9 new LIIT’s, all extremely different from the other, and so so potent! The drinks are all named after Game of Thrones related things, characters and situations. 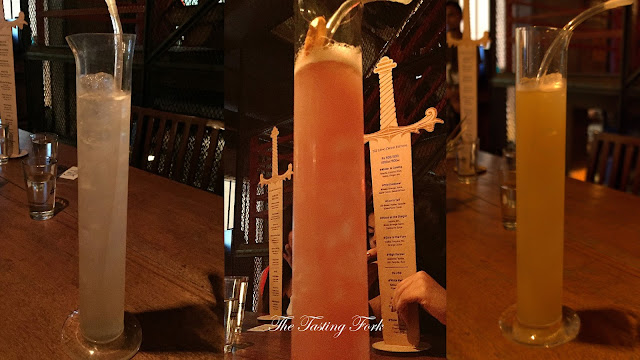 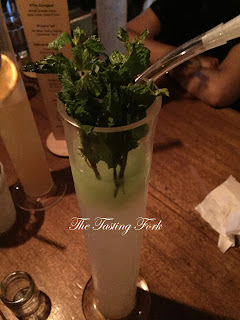 My most favourite one is the White Walker- a coffee based LIIT with a little bit of milk in it. The flavour of kahlua shines bright in this and I really wish Social added this to their regular menu. Coffee lovers are going to adore this one! And if you’re looking for something that’s really really potent, and if you’re a complete die-hard fan of hardcore LIIT’s, the High Garden is going to make your day! Absinthe, Tequila, Gin, Vodka and Rum- you will find all of these in this LIIT. Quite aptly named.

For the ones who like subtler, yummier LIIT’s, Ours Is The Fury is a really delicious one. Orange Juice being the dominant one here, the drink is equally potent as the others but really pleasing to drink. Similar drinks, but with a different concoction of spirits, are The Sunspear and Blood Of The Dragon. But if you think Social isn’t being experimental, then you’re so wrong. Ice & Fire, with an jalapeno flavour (though not that evident), and a lavender tonic, is their take on trying unique stuff, and the drink is quite good. 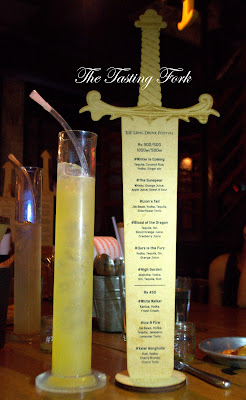 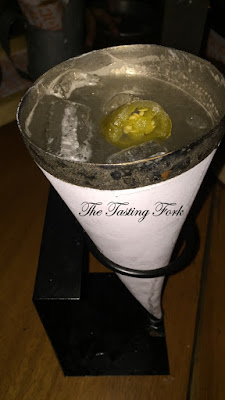 The LIIT’s are priced at Rs.500 for half a litre and Rs.900 for one litre, with the exception of three drinks being priced at flat Rs.450 (they aren’t served in the LIIT towers). If you’re someone who loves LIIT’s, is a fan of Social’s drinks, or just likes to experiment with drinks, you must must give this festival a try. Drink what fancies you, but do go to Social before the festival ends, i.e. before 23rd of July. Available at all their outlets across Delhi and Mumbai.